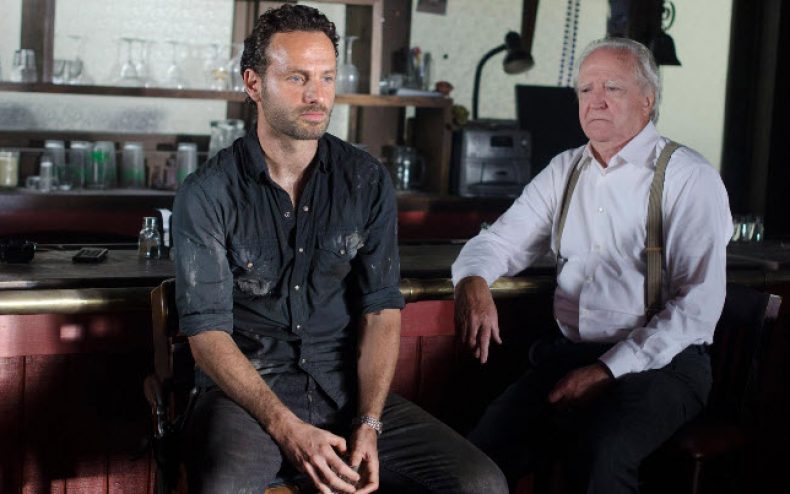 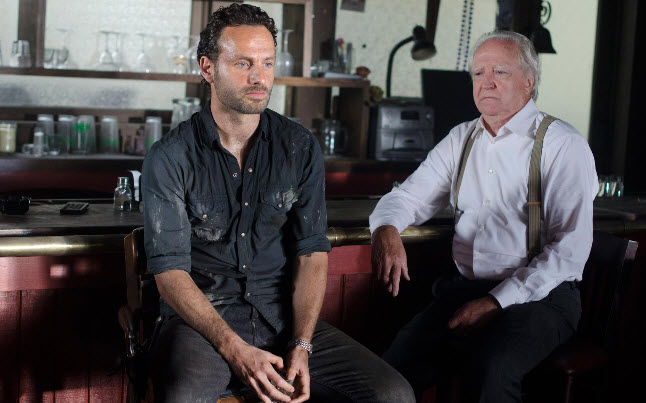 The Walking Dead is set to pick up this February after the thrilling end to the first set of episodes this past November, and the story will now pick up even faster. The season finale that took place was great, but there was a lot of fans complaining that it took too long to get to the point. In response to the fans saying the story is being drawn out too much, they have decided to speed things up going forward and we can expect to see this when “Nebraska” airs this February 12th.

According to Glen Mazzara and Robert Kirkman, the storytelling will increase, which should mean more excitement and more intense moments.

“I don’t know if we’d say that we regret any of the episodes that we did,” said Mazzara. “I’m proud of those episodes and, if some people feel that some of those episodes were slower than others, I could argue that we were spending time with our characters.”

Kirkman added: “We recognize this criticism, and it is valid, but we are working on a 13-piece puzzle that, as a whole, should be seen in a different light. We’re hoping that, when it’s all put together, people will see that it all came together in a good way.”

The show is set to pick up right from the scene of the barn in which the group of survivors takes down a barn full of zombies, including Sophia. A few of the walkers inside were part of Hershel’s family that became infected and we can expect some turmoil from their decision. The Walking Dead will begin again in 3 weeks and with the newest episode called “Nebraska”.

A big fan of The Walking Dead television series. In my spare time I enjoy blogging and simply hanging out. Oh and lets not forget, Go NY Giants!
You might also like
EpisodesNebraskaTV Series