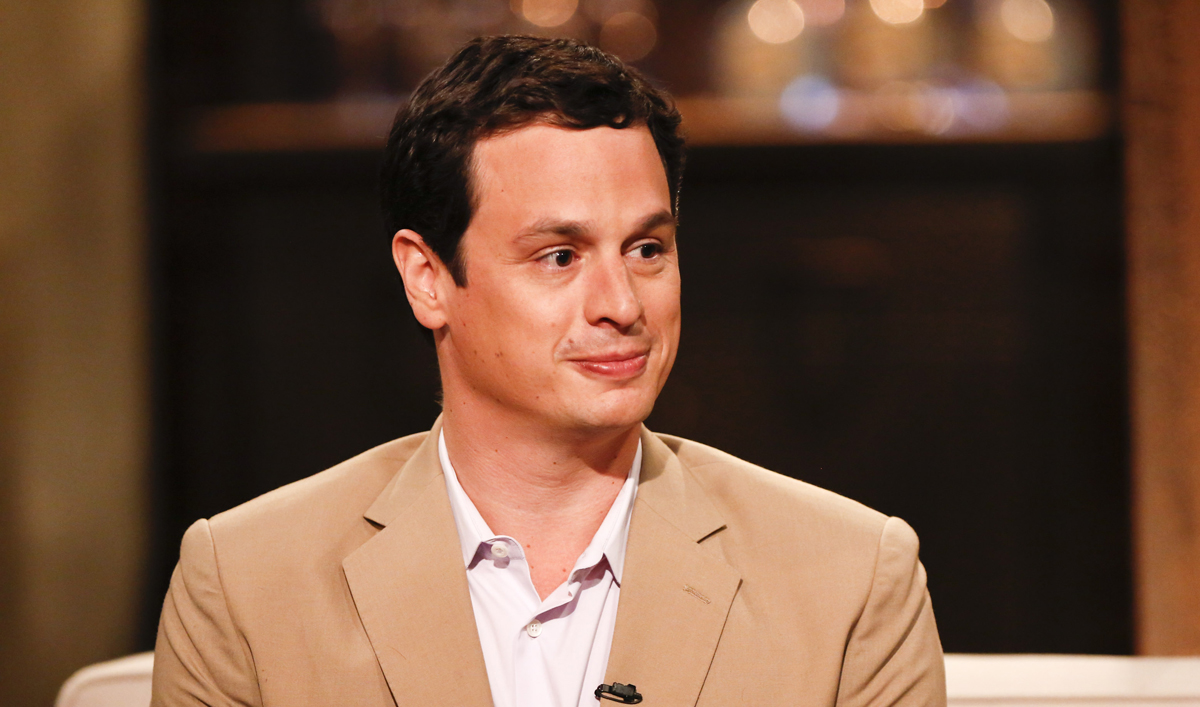 AMC recently had a chat with David Alpert, executive producer of The Walking Dead, on the eve of Season 6. Here are the highlights from that interview….

Alpert knows about as much as we do regarding the future of the comic, even though he sees Robert Kirkman all the time “We’ll be out for dinner – he doesn’t really like to drink – and I’ve tried to use alcohol to loosen those lips a little bit. It doesn’t work, but I have to try.”

If Alpert was in charge of Alexandria, he wouldn’t have let Rick in, but he’s even more afraid of Michonne “She’s a bad-ass with a samurai sword and she doesn’t tolerate fools. She does not have any patience and she can cut off your head at a moment’s notice. I both love her and am terrified of her at the same time.”

If he was caught in an apocalyptic situation, he would…eat a lot of jerky “I’m a big fan of jerky, so I’d love for there to be a lot of jerky. I also don’t think I’d be a good hunter, so I’d probably end up eating a lot of jerky and shrubs – and there are no chemicals or pesticides in the apocalypse, so it’d be all organic. That’s good!”

Because of the show, he’s more prepared for the apocalypse than most “I have go bags in my home, car and in my office. I do have stocks of water readily available and we also have MREs and stuff like that as well. I wouldn’t quite say I’ve gone full-on militia style, but I definitely lean more that way than I did six years ago.”