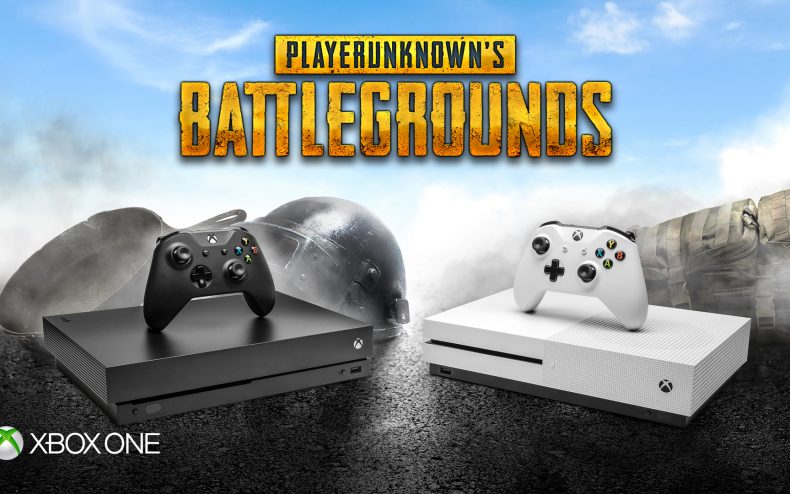 How is Bluehole coming along with the XBox version of PUBG? It’s still far from complete, but as of today, it became ever-so-slightly better. What’s been improved?

“Given the complexity of some of the crashes that have been logged, we know there is still work remaining in order for us to reproduce and address all remaining issues,” states a rep from PUBG Corp. “Crash fixes, like all areas of the game, will be something we continue to improve upon as part of our Xbox Game Preview roadmap.”

Even though PUBG is up and running on XBox (and even has a retail release) the game is still considered Early Access and not technically being sold as complete. The full patch notes were posted here and are reproduced below.