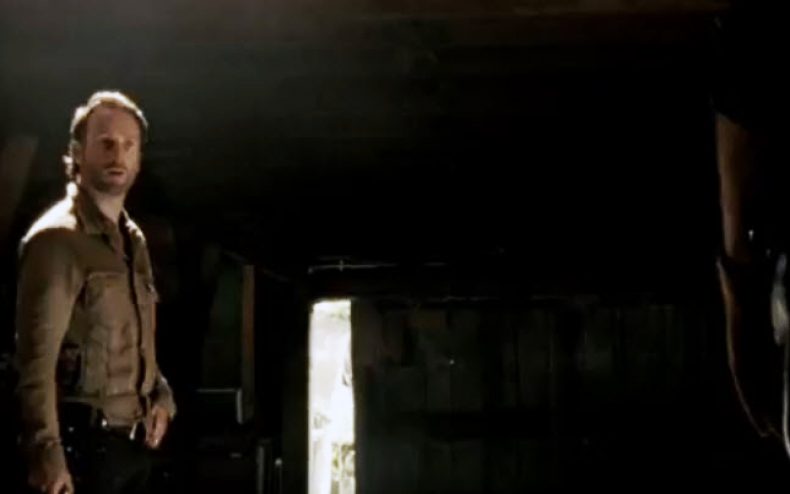 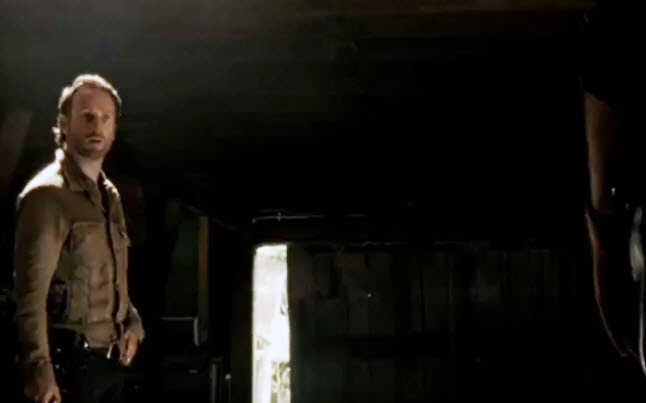 Well folks, we have another new promo that is out and ready to turn fans crazy and wild as the second half of season 3 draws closer and closer. This new promo has one thing that really caught my attention, which is the music behind it. If you notice the music, it has a darker feel to it which I think makes the promo even better. The feel of the music just screams action and it really gets you feeling some excitement for what is to come on February 10th.

The best part of this particular promo I think is simply the end. When the promo nears the ending you actually get to see that Rick Grimes and The Governor come face to face finally, and this has to be awesome. This is one of the parts that fans are dying to see as the battle between Woodbury and the Prison rages on, finally seeing these guys come head to head.

There is another minor thing that I have noticed, which is different than almost every other promo, or trailer. You will notice they left their traditional brown background for their inter-scene text. Almost everyone of them, at least as far as I can remember, has had the brownish background, however they have now changed that to a grey for this promo. This in my opinion could simply symbolize that the show is changing, or that there is something on the horizon that is ultimately different.

Either way, this is one cool promo to check out. We only have less than 3 weeks left till the biggest show on cable begins again.

A big fan of The Walking Dead television series. In my spare time I enjoy blogging and simply hanging out. Oh and lets not forget, Go NY Giants!
You might also like
PromoRick GrimesTV Series