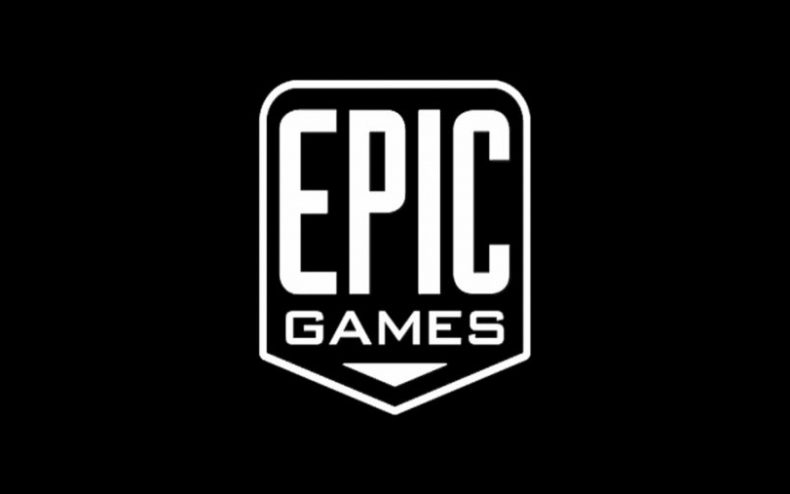 Everyone knows by now the treatment of workers at AAA game studios is appalling, but if you thought the programmers of a free-to-play, game-as-a-service product have it somewhat easier, think again. A new expose from Polygon paints a typical picture of seven-day-a-week, mega-overtime crunch sessions, only because Fortnite is never truly completed, the crunch never ends.

Unlike the really big boys at EA or Activision, crunch is not TECHNICALLY enforced at Epic. Workers are free to take breaks at any time and the length of time allotted for said breaks is described as “unlimited.” However, deadlines are so tight and the volume of work is so high that actually taking those breaks puts your team severely behind. And if you look lazy compared to your co-workers, you can easily be replaced with one of the 10,000 people in line behind you eager to work on Fortnite.

Representatives at Epic responded to Polygon’s requests with the typical “uh, we never heard of that stuff.” Every single coder the website talked to, however, told identical stories. “Everything has to be done immediately. We’re not allowed to spend time on anything. If something breaks—a weapon, say—then we can’t just turn it off and fix it with the next patch. It has to be fixed immediately, and all the while, we’re still working on next week’s patch. It’s brutal.”

The problem is, this is what the consumers of Fortnite demand, whether they realize it or not. A steady stream of content at the rate Fortnite operates at doesn’t just appear without effort. So while part of the blame lies with executives that allow, profit from, and turn a blind eye to this kind of sweatshop culture, gamers share an equal part of the blame for snottily demanding instant gratification for everything, for free.

The workers could rise up and unionize, and hopefully they will at some point, but it’s the customers that Epic is ultimately trying to please. A massive negative response on the part of Fortnite’s fanbase could make Epic reconsider their current business strategy much quicker.

To quote Dr, Seuss, “UNLESS someone like you cares a whole awful lot, it’s not going to get any better. It’s not.” Read the whole article at Polygon.