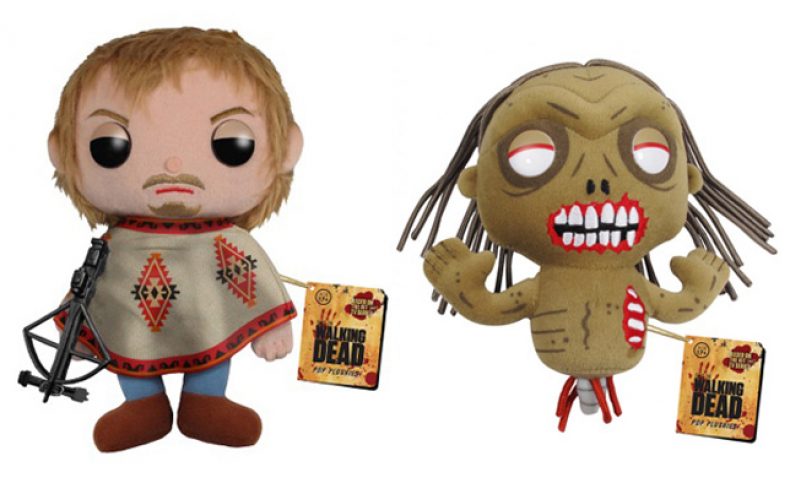 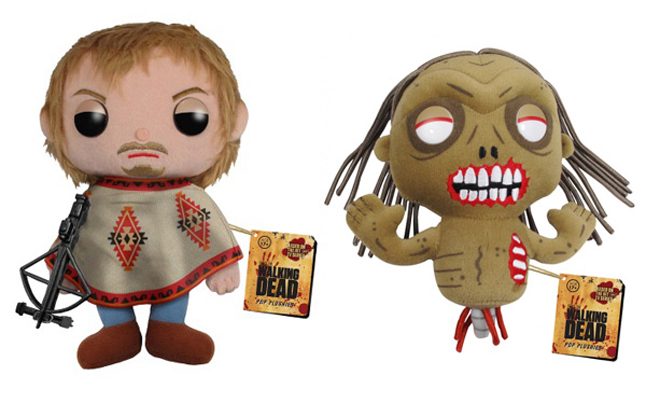 This summer fans will be able to grab a set of the really cool plush toys that will be coming out in July that will feature some of the best characters, and zombies. Funko will be releasing the set of the 7″ little plush guys come early summer and these should be a hit with fans.

If you’re looking to grab something cool, or if you’re a collector, these would be simply awesome to add to your collection. This set has two of The Walking Dead’s most popular characters along with two of the coolest zombies from the show. Keep your eyes peeled as these will be available in less than 3 months. 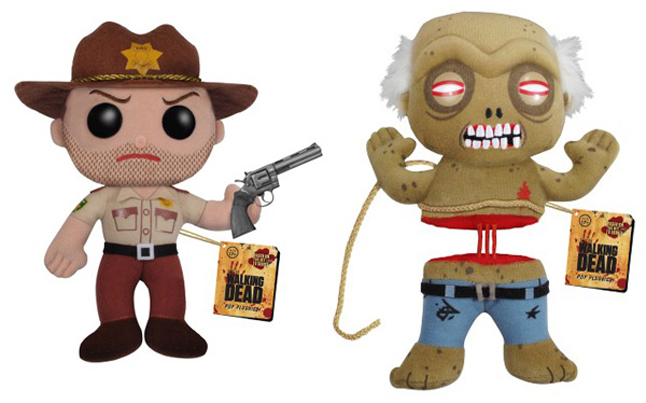 A big fan of The Walking Dead television series. In my spare time I enjoy blogging and simply hanging out. Oh and lets not forget, Go NY Giants!
You might also like
bicycle girlDaryl Dixon