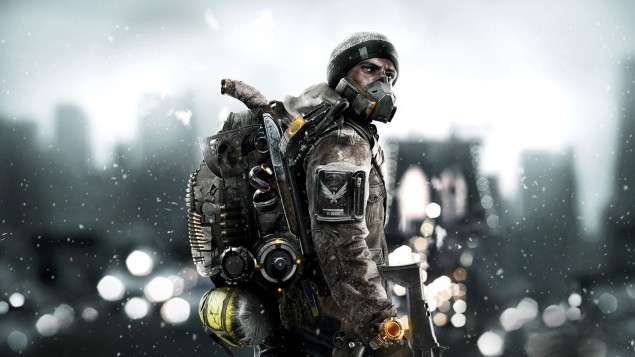 Players are reporting though that this update is causing bugs elsewhere in the game, such as not being able to redeem freebies. Ubisoft claims they are working on it now.