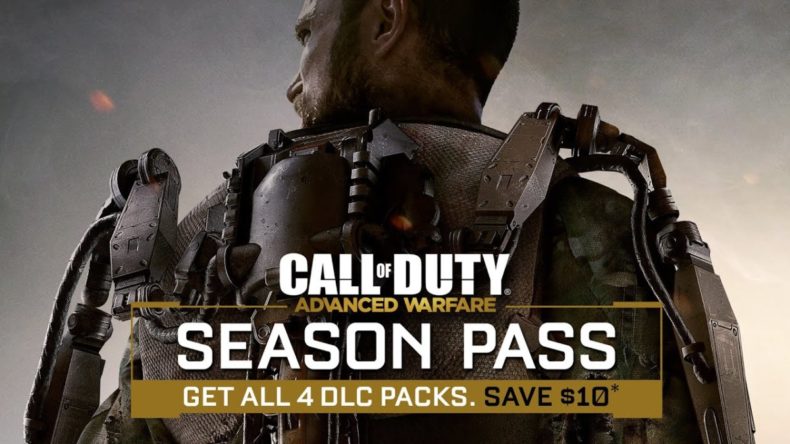 Activision has released a new video showing off the Call of Duty: Advanced Warfare Season Pass.
On offer are four DLC packs, early access to bonus DLC weapons and the Atlas Gorge multiplayer map, which will be available at launch for season pass holders.
Except for the fact that the packs are called Havoc, Ascendance, Supremacy and Reckoning, the video doesn’t spill an details about their contents.
It does, however, give us a solid look at the gameplay in Atlas Gorge, including it railgun and UAV scorestreaks.
The season pass will cost $50, which is a savings over buying each of the DLC packs individually at $15. The first DLC for the pass, Havoc, will be out January 1.