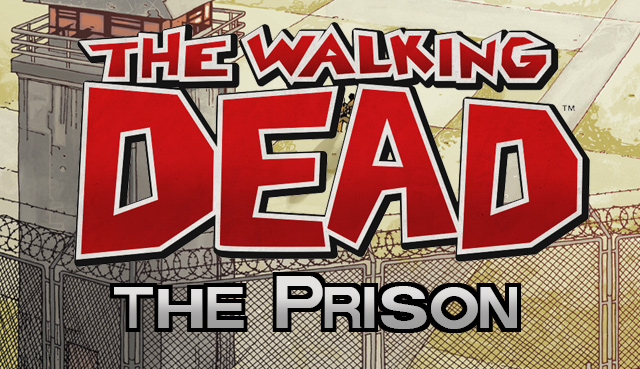 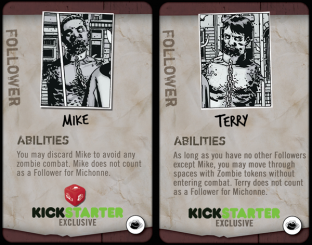 The game’s Kickstarter page describes its gameplay this way:

You and up to five of your friends take on the role of one of the ix leaders of the group from Robert Kirkman’s The Walking Dead: Rick, Tyreese, Glenn, Dale, Andrea, and Michonne.

The goal of the game? To earn enough Leadership Points to take control of the entire group of survivors.

It all plays out with dice and cards tokens, and the game features art from The Walking Dead comic book artist Charlie Adlard.

The game is a little more than a quarter of the way funded at this point. There are numerous extras for Kickstarter backers, including a chance to purchase it for less than the $49.99 MSRP price and extra game components.

The Walking Dead Board Game Coming Soon
Be the first to comment!
Leave a reply »