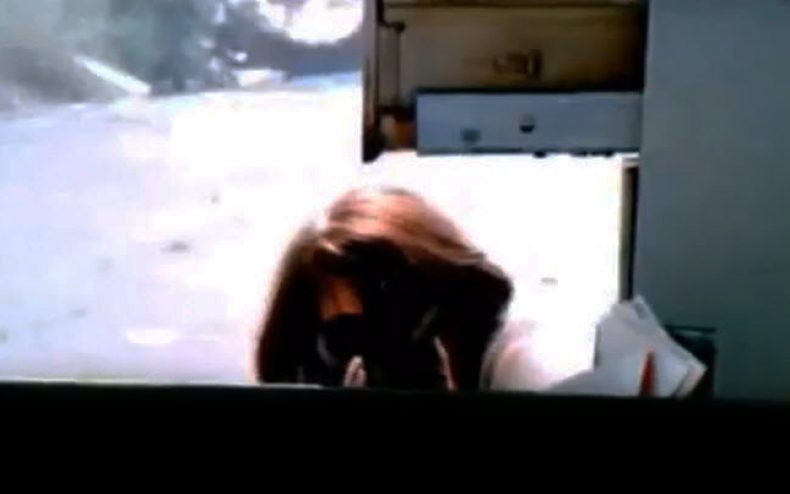 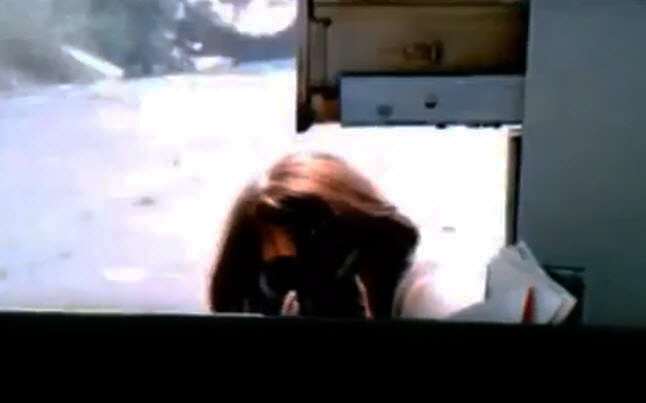 Season 3 of The Walking Dead is set to start again February 10th and fans are going crazy. They are dying to know what will happen to Daryl, to find out if Andrea rejoins the group, and to see more of the newest character Tyreese to simply name a few. We recently came about a video that features Tyreese and some new scenes in a promo for The Walking Dead.

There are a few new scenes that we haven’t seen before in other promo’s. While the quality is not that good, or the sound, you can definitely see the new stuff. A few of the scenes I notice are that of what looks like Maggie firing an assault rifle, a few scenes in Woodbury, and some others. You can hear Rick at the end of the video say, “We’re going to win”.

Season 3 of The Walking Dead starts again February 10th, and we have 8 more episodes in front of us. We are less than a month away and we can expect that more stuff will be coming out in the near future. Join us in our discussion of the next episode, “The Suicide King” in our forum.

A big fan of The Walking Dead television series. In my spare time I enjoy blogging and simply hanging out. Oh and lets not forget, Go NY Giants!
You might also like
PromoRick GrimesTV Series

‘You Are Not Safe’ In This New The Walking Dead Promo
Be the first to comment!
Leave a reply »