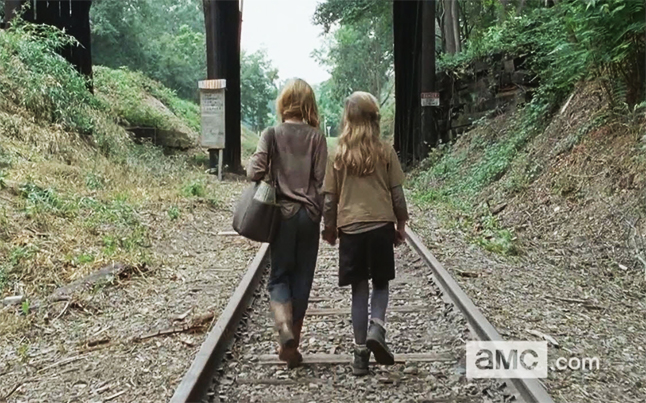 The Walking Dead will be returning on February 9th on AMC, and there is a new video they released showing some of the struggles, and hardships, we can expect to witness when season 4 begins again.

The video discusses the fall of the prison, and how the now separated group must survive the “brutal” world ahead as they look to find new shelter.

Andrew Lincoln, who plays Rick Grimes, goes on to say that the second half of season 4 has an entirely new feeling to it.

“The back eight [episodes] feels like a whole new season. We’re moving into a much more psychological horror”.

We have just a little bit over 2 weeks left to go until we get to watch one of our favorite, and the hottest, shows on television. The Walking Dead will air on AMC, February 9th, at 9 p.m. EST.

A big fan of The Walking Dead television series. In my spare time I enjoy blogging and simply hanging out. Oh and lets not forget, Go NY Giants!
You might also like
AMCseason 4Extras