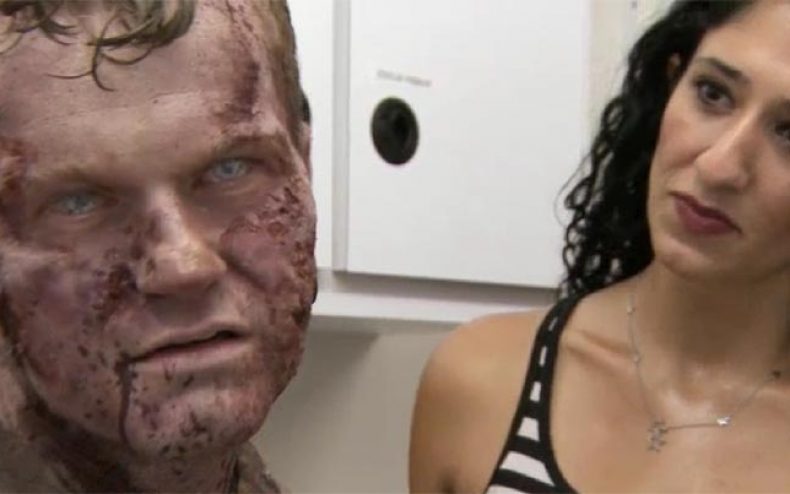 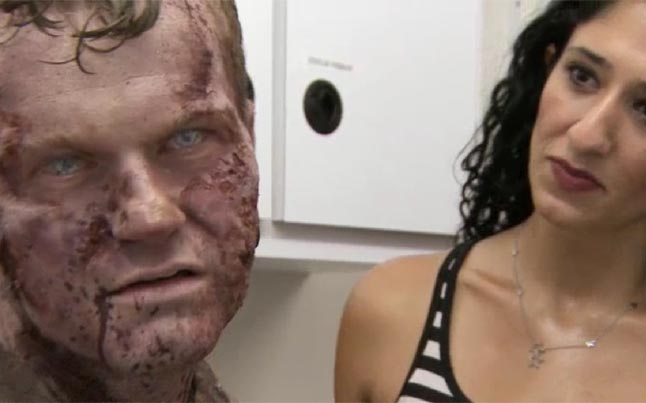 It looks like there may be some new zombie eyes that will be in place for season 2 of The Walking Dead. AMC recently released a video showing a behind the scenes look at the eyes that make up the zombies for the hit series. Gazal Tabripor, who happens to be lens tech for the show, goes into the inside details surrounding the shows zombies.

Inside The Walking Dead: Zombie Eyes

The actors that wear these will wear them on average 4-6 hours with breaks in between to make sure their eyes get time to breathe. While even though they are zombies, they want to make sure their eyes are take care of in that they get the proper lubrication and sterilization. As season 2 of The Walking Dead gets closer and closer, we hope that AMC releases more videos showing some of the behind the scenes looks that us fans really love.

Season 2 of The Walking Dead is set to premiere this October 16th and fans are counting the days. Take some time, watch “New Zombie Eyes For Season 2 The Walking Dead“, and sit back and wait for the action to come to our screens this fall.

A big fan of The Walking Dead television series. In my spare time I enjoy blogging and simply hanging out. Oh and lets not forget, Go NY Giants!
You might also like
AMCSeason 2TV Crew