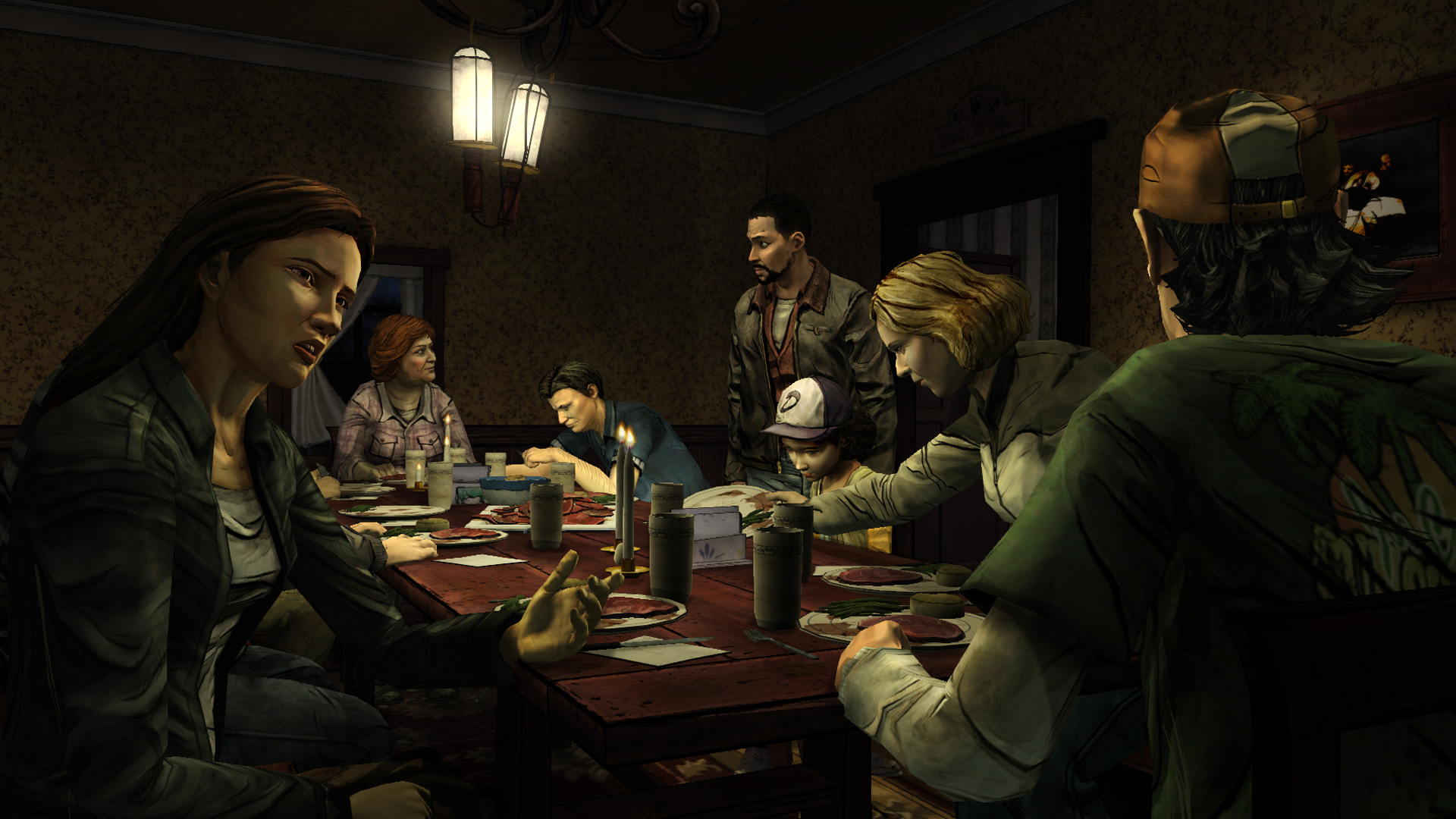 If you’ve been following the adaption of The Walking Dead produced by Telltale Games, the masters of the PC adventure genre, you’re bound to be a little disappointed by this: the next chapter in the series won’t be out this year.

Job Stauffer, director of Telltale’s PR department, has tweeted this fact several times, but added something else.

News soon? As in….E3 soon? As he clarified later, that is exactly what he meant:

“Alright. No more WD teasing on Twitter until E3. Simply put, no S3 this year, but WD fans are still getting something major in 2015.”

He seems to be implying Telltale is working on something else, some kind of filler game that uses the Walking Dead license. Meaning they saw this delay coming and started work on another game to fill the time, when most other companies would just make you wait. Isn’t Telltale swell?

We can forgive a delay from a company with such a full plate on their hands, anyway. Telltale is also currently creating a Game of Thrones adventure serial and working on their own authorized take on Minecraft.

SDCC 2018: Telltale’s Walking Dead: The Final Season Trailer
Be the first to comment!
Leave a reply »