Next Destiny Livestream Takes You To The Prison Of Elders 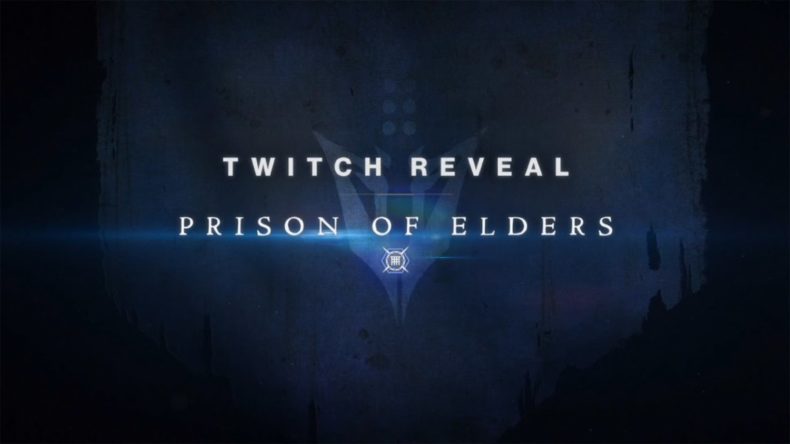 Your host Deej, Bungie’s Community Manager, will be broadcasting straight from the studio with Matt Sammons (Bungie’s lead designer) as well as community member ProfessorBroman. They’ll be introducing a brand new co-op Arena activity…the endless gauntlet known as the Prison of Elders.

In the Prison of Elders, you form teams of three players and take on waves of increasingly difficult enemies. The longer you last, the greater the rewards you can gain, with high-level in-game items available to the fiercest battlers. You can play this game in Matchmaker mode with random people, or form a specific Fireteam for the task. (The latter is in your best interest, because you’ll get access to higher difficulty challenges and thus greater rewards. So gather those friends.)