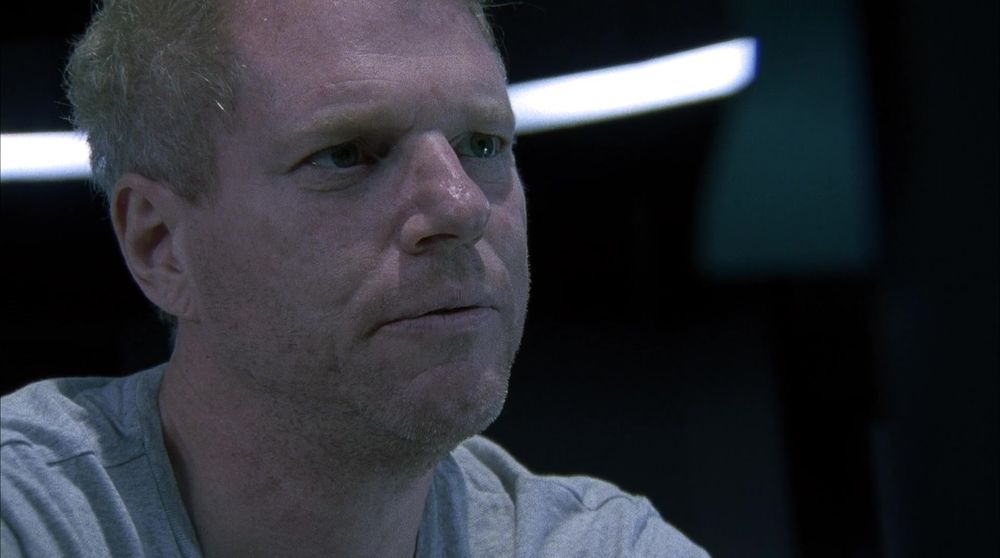 If a recently leaked script holds true, the upcoming companion series to The Walking Dead will be a prequel, set in Los Angeles in the earliest days of the outbreak. It will also feature scenes of the Centers for Disease Control trying to deny that the outbreak is even happening.

It’s interesting timing, then, that Noah Emmerich, who played CDC scientist Dr. Edwin Jenner in the first season of the original show, is now commenting about how he’d like to explore Jenner’s past in the companion series. Of course, Jenner died in season one, but that’s no bar to featuring him in a prequel.

“Sure, I think he’s a fascinating character,” Emmerich told The Hollywood Reporter. “There’s definitely a lot more to find out about Dr. Jenner. I have no idea, I haven’t talked with them about anything. I don’t know [if he could come back]. I have no idea, but it’s an interesting question.”

“There’s a lot more there for that character. He was a fascinating character and we only got a little taste of him. It would be really interesting to see what more was there. It’s really intriguing.”

One issue with the plan is that Dr. Jenner was apparently stationed at the CDC in Atlanta at the time of the outbreak, not L.A. And also Executive Producer Robert Kirkman has said no characters from the main show will cross over.

The companion show will feature Cliff Curtis as a divorced teacher, Kim Dickens as a guidance counselor, and the guidance counselor’s two kids trying to survive in Los Angeles during the walker outbreak. The pilot is shooting nowish under the code-name Cobalt, although if the leaked script is a guide it may be called “Fear The Walking Dead.”

Rumor: Companion Series Pilot May be Called ‘Fear The Walking Dead’
Be the first to comment!
Leave a reply »