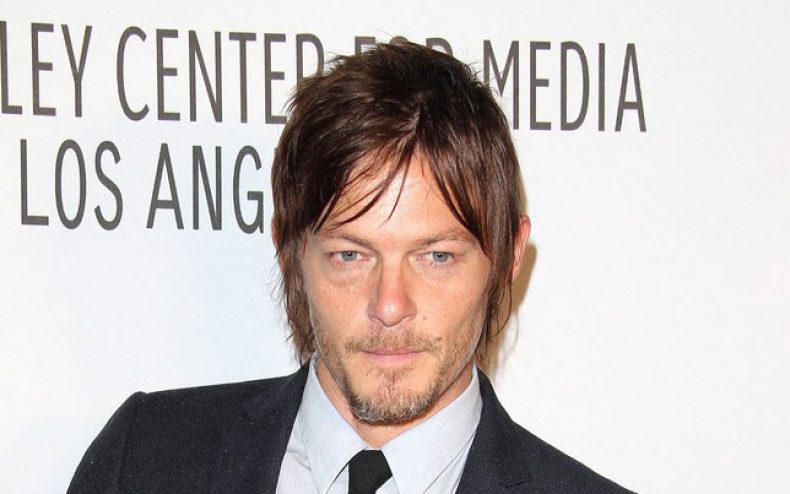 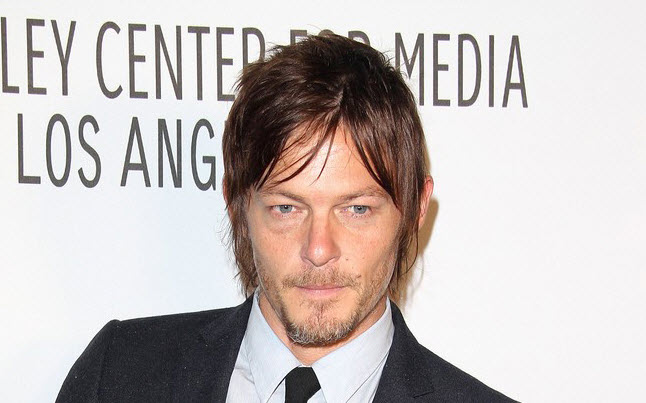 Norman Reedus turned 44 years old today, and he has become one of Walking Dead’s biggest stars playing the role of the character Daryl Dixon. He has gathered a following, and fan base, that would rival Andrew Lincoln’s character Rick Grimes. Norman Reedus plays a character known as Daryl Dixon who has a grittiness and ruggedness about him that draws fans in. He is often known by his weapon of choice that has become part of his character in the show, the crossbow. The other part of the character that sets him apart is his choice of transportation, his motorcycle.

Norman Reedus was born in Florida, where he lived only a few months before moving to Los Angeles, California. He also lived in several cities in several different countries including Japan, Britain, and Spain. When he first came to Los Angeles, he worked at a Harley Davidson shop in Venice and at the same time contributed artwork to various shows as a painter, photographer, sculptor, and video artist.

A big fan of The Walking Dead television series. In my spare time I enjoy blogging and simply hanging out. Oh and lets not forget, Go NY Giants!
You might also like
birthdayDaryl DixonTV Cast