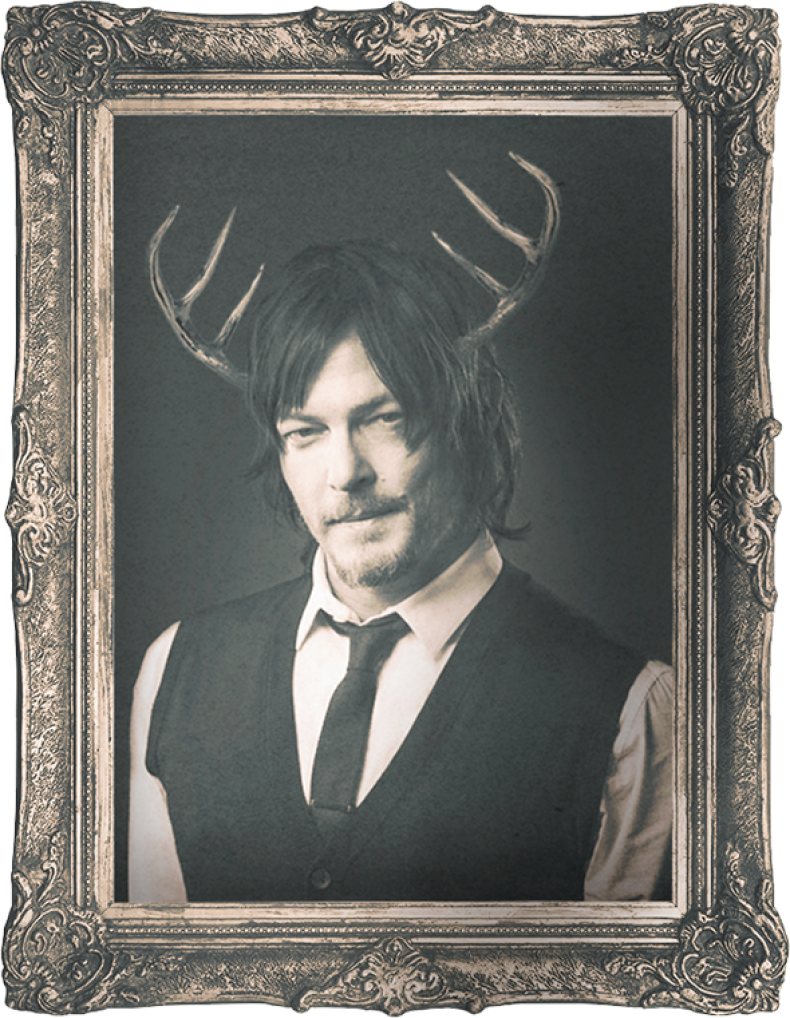 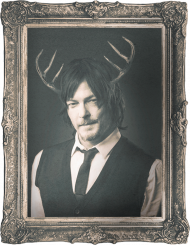 Over the weekend Norman Reedus picked up the award for “Biggest Asskicker” at this year’s Spike TV Guy’s Choice Awards.

That should be no surprise to people who watch The Walking Dead. But Reedus reminded people that real life and TV aren’t the same thing. After picking up his golden antler-shaped award, Reedus told the magazine of how he had a hard time taking the plastic off a mattress.

“I chopped the tip of my finger off the other day and I cried like a baby. I’m a complete wimp.”

“That’s not very ass kicker-ish, is it? Listen, you can give a crossbow to anybody and they look bad ass,” Reedus said.

Reedus said that working on the show he’s gotten stitches and black eyes and is “more of a klutz, to be honest.”

You can watch Reedus pick up his award Wednesday, 9 p.m. ET on Spike TV.

The Walking Dead Cast Bashes Season 7A, Praises Season 7B

Norman Reedus Says Filming Season 7 Is “No Fun”
Be the first to comment!
Leave a reply »