Norman Reedus: It’s Not About Shipping 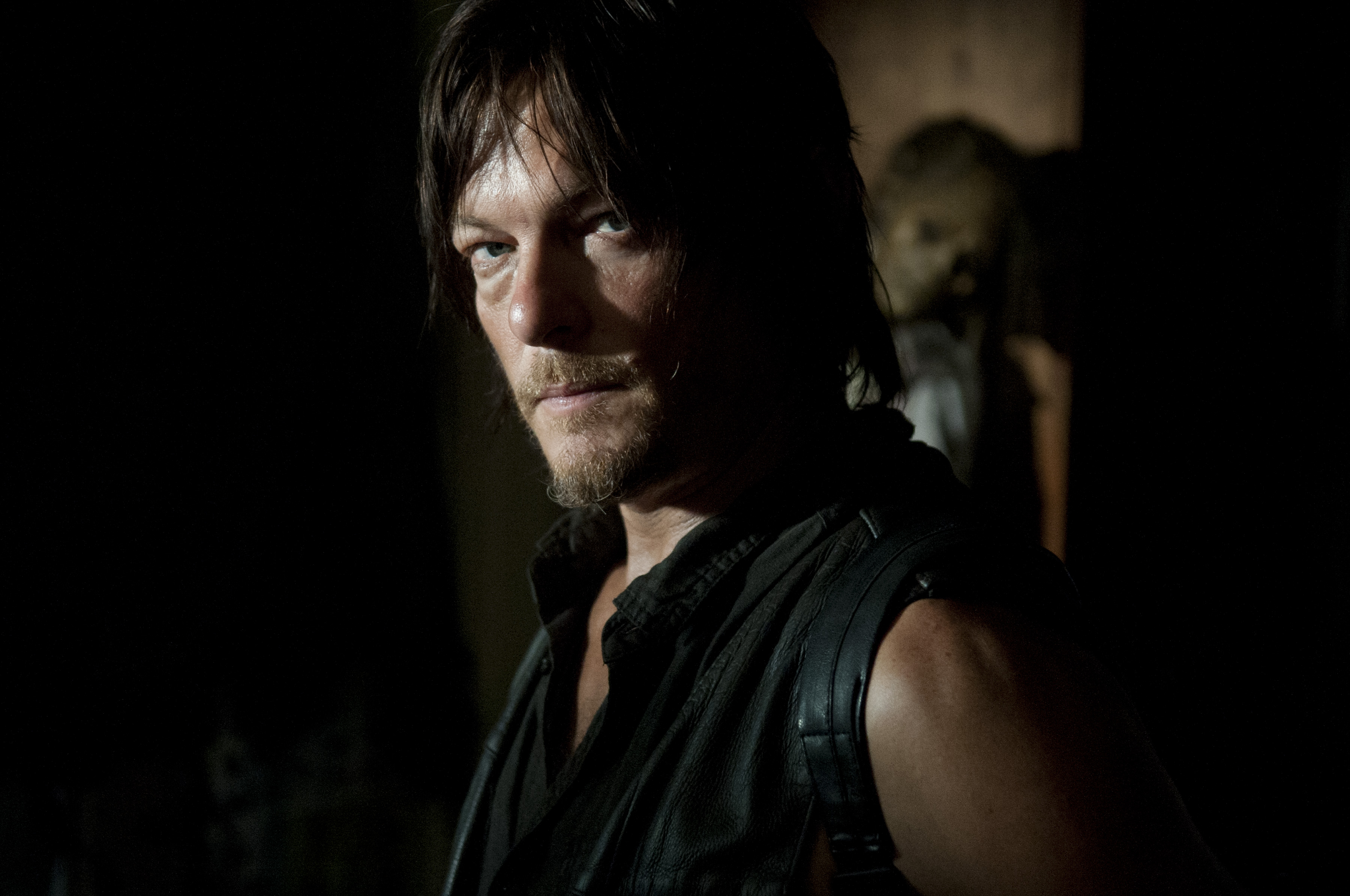 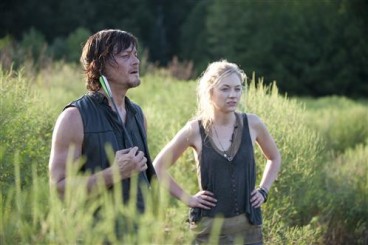 The Daily Beast has a very candid and frank interview with Norman Reedus. It’s all good stuff, but there’s definitely one point that should stand out to the people who think The Walking Dead shipping among fans is getting out of control. Reedus agrees.

“It’s crazy the amount of Internet stuff. I don’t think that it’s so much a romantic thing like he’s trying to bone Beth, you know what I mean? It’s not about “shipping” these people and “shipping” those people. You know, “Who’s gonna hook up with so-and-so?” It’s not a reality show. It’s a television show based on emotion and the end of times and finding companionship. It’s not so much about who’s gonna bone who, or who needs a haircut. People are getting off the track here a little bit. [The characters] are just trying to find people who aren’t trying to kill them, who they can hang out with. They’re finding out who they are through other people. I get that all the time.

[High-pitched voice] “She’s only 18 and Daryl’s of indeterminate age and they’re gonna bone in a coffin!” It’s not really about that. We’re running for our lives, just waiting to take a breath and feel okay for five minutes. I mean, when Daryl says, “You know,” and Beth is like, “Oh,” it could be a hint of a romantic thing. Or maybe she’s taking it that way and he didn’t mean it that way. He never answers that question. But she’s sparking a hope and a feeling in him. It’s not about erections. (Laughs.) I get that all the time, it would blow your mind how much I deal with that. It’s completely crazy.”

Also, Reedus says no, he will not cut his hair. He needs long hair for his new movie, Air, that he will be working on with The Walking Dead creator Robert Kirkman.