We Now Know When PUBG Will Hit Xbox 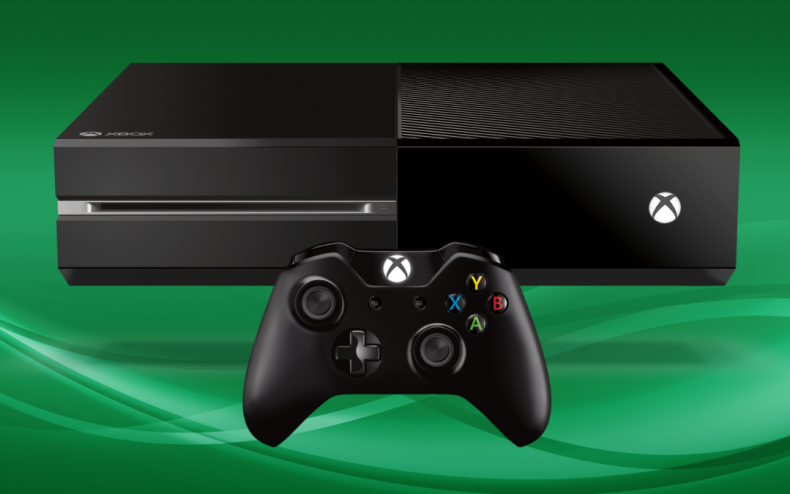 With just two months to go, can PUBG developer Bluehole make its self-imposed deadline of “within 2017” for the first console version of their most beloved game? What about the “complete” version of the PC original, which was also promised by the end of the year?

Today was the day Bluehole threw down some solid release terms for both. You can expect PUBG on XBox December 12 — but it’ll take a similar path to its PC cousin by arriving in beta form. This” early access” version will be released as part of Microsoft’s Xbox Game Preview program. To those who prefer to wait for such things, Bluehole has promised a disc version will be made available eventually once the code is more solid.

“We’re approaching development on Xbox One with the same community-driven focus that we’ve taken with the game on PC,” says Chang Han Kim, CEO of PUBG Co., the new Bluehole spinoff devoted to their biggest game. “As a result, the ultimate battle royale experience that fans play on Xbox One will be slightly different than what players know today on PC.”

What does he mean by different? Kim means the XBox version still has some catching up to do. “Both versions are being developed at the same time, but they both have their own separate roadmaps. Various Xbox One features and functionality will change and come online over time just like they have on PC, with our goal being to have both versions align to each other as soon as possible.” Sounds like crossplay will be a thing eventually (good).

Kim is waiting for fan reaction to refine the XBox version. “Feedback as you know has been critical to the game’s success, so beginning December 12 we want to hear from Xbox fans on what they think about PUBG and how we can make the best version of the game possible.”

As for the 1.0 version of the original PC version, Kim is promising it will arrive by the end of the year.