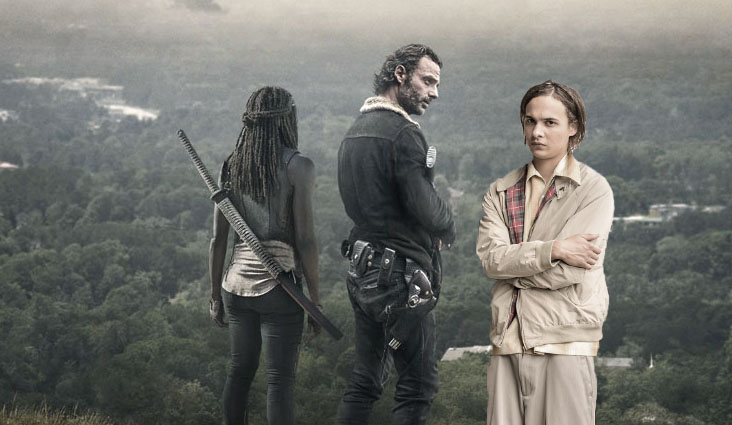 Remember when the people in charge of the television Kirkmanverse told us there was no way The Walking Dead and Fear The Walking Dead would ever have a crossover event? Did you believe them?

You were correct….it looks like the showrunners have given in. In 2016 Fear the Walking Dead executive producer Dave Erickson said that a crossover wasn’t likely, mainly due to the fact that the main show is based on the events of the comic and the spinoff is blazing its own trail (even if it repeats a lot of plot points at times). “Some tectonic plates would have to shift to make it happen,” he said.

The earth has apparently moved. Robert Kirkman himself confirmed the crossover during the Walking Dead panel at NYCC this weekend. Don’t expect a massive conflict between Team Madison and Team Rick though — it’ll be a one-character visit. As Kirkman put it, “There is one character that is going to go from one show, that I will not name, to another show, that I will not name.”

Does this mean a TWD character will visit FTWD, or vice-versa? We don’t know — that was all anyone got from Kirkman, except for the promise that the crossover event will happen sometime next year.