The Original Gears Of War Nearly Didn't Have Multiplayer 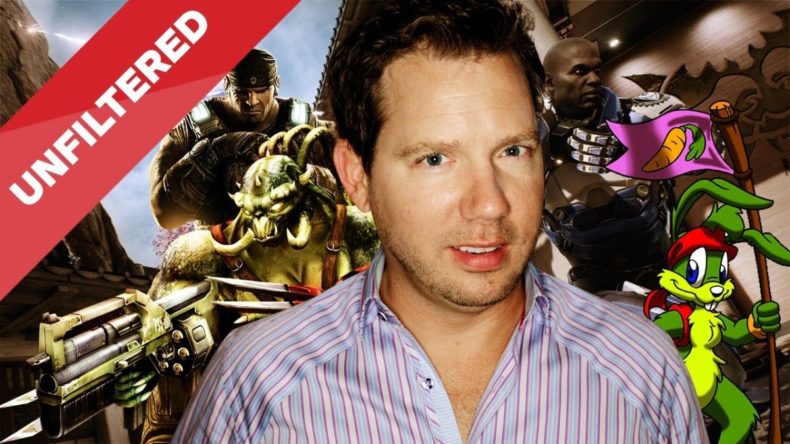 No one can imagine Gears of War without multiplayer, but according to Cliff Bleszinski, creator of the series, the mode was nearly left out of the first game.
In a new video interview with IGN, Cliff confesses that they considered cutting the multiplayer mode for crunch reasons. “It was just like we always say even with the current game we’re building, ‘We’re bulding a freeway while the car’s going 9000 miles an hour on fire.’ We were under intense pressure from Microsoft to get this game out for holiday, doing the E3 demos and all that, and they didn’t really think the cover-based gameplay would be any fun.”
The team fought for the feature, though, and it squeaked by into the final product — and now a Gears of War without multiplayer would be blasphemy.
Bleszinski also talks in the video interview about the creative process that shaped the original GoW multiplayer mode into what it became. It’s an interesting listen, if you have an hour.