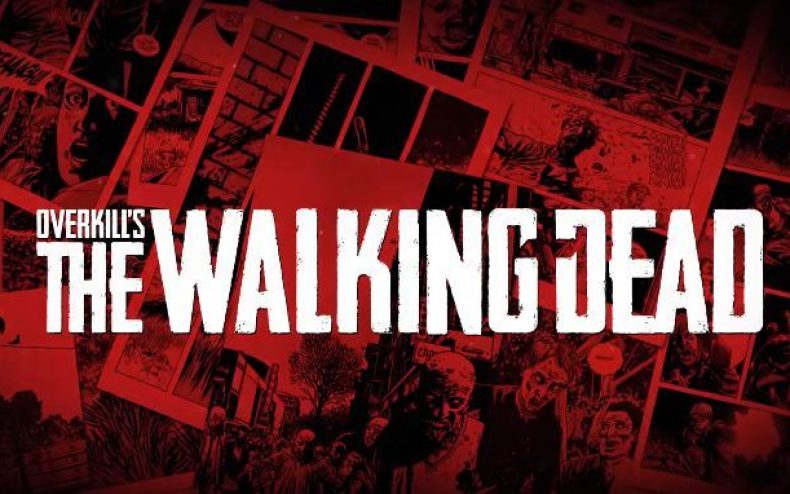 There have been several Walking Dead-themed video games released by now, but perhaps none so ambitious as the one developer Overkill is working on. They’re producing a full-fledged 3-D co-op with cutting-edge graphics — a AAA game for modern consoles and powerful PCs. Problem is, that kind of thing doesn’t come cheap or very quick.

Overkill announced this week that their Walking Dead game — still called “Overkill’s The Walking Dead” in the absence of a real title — would suffer yet another delay, this one pushing it back to the second half of 2018. This game was originally announced all the way back in 2014, with an intended 2016 release. We never saw it last year, and the date was pushed back to 2017. We won’t see it this year either.

Not much is known about Overkill’s game besides what it’s adapting (it’s based on the comic), the ambitious goals and the style of gameplay. There isn’t even a single screenshot out there after all this time. It’s possible we’ll get our first look during E3 2017 next month.

In the meantime, if it’s Walking Dead video games you want in your immediate future, Telltale’s series is also based on the comic book and is excellent. It’s currently running through its third season.

The Walking Dead Co-op Game ‘Fans Have Been Waiting For’ Coming 2016
Be the first to comment!
Leave a reply »