Overkill’s The Walking Dead Delayed Into 2019 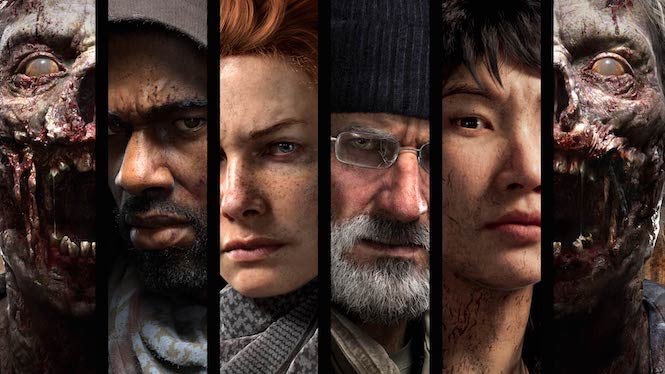 Has anyone heard from Overkill’s The Walking Dead lately? There’s a reason for its media absence the last few months….it still needs a bit of work. How long will the delay last?

Out of all the Walking Dead games that have been attempted, Overkill’s version is the most ambitious: an honest-to-goodness high-budgeted AAA co-op action game. That also means it’s much harder to make than things like Telltale’s cel-shaded graphics. It’s been years since the game was first announced, and now it’ll take a bit longer — into 2019.

Inspired by Robert Kirkman’s original graphic novels, OVERKILL’s The Walking Dead is a four-player co-op multiplayer shooter in which players must band together on a variety of missions and raids to find survivors, secure supplies and stay alive. Use stealth to evade enemies tactically, or dismember walkers limb from limb with brute force and firepower. Each of the game’s four playable characters has their own special abilities, skill trees, squad roles, play styles and background stories.

At E3 Overkill’s The Walking Dead was given its first public release date: November 2018. The new date is now February 2019. But we’ll be able to get a peek at the game sooner than that…it’s scheduled to make an appearance at Gamescom with a playable demo. It shows off a never-before-seen level called Underpass. Demo machines will be humming in Hall 9 of the ESL Arena.

The Overkill developers recorded a message to fans on the occasion of Gamescom and the demo — check it out below. Overkill’s The Walking Dead will, hopefully, make its debut this February.

Call of Duty: Advanced Warfare Gamescom Trailer Features the End of a San Francisco Landmark
Be the first to comment!
Leave a reply »