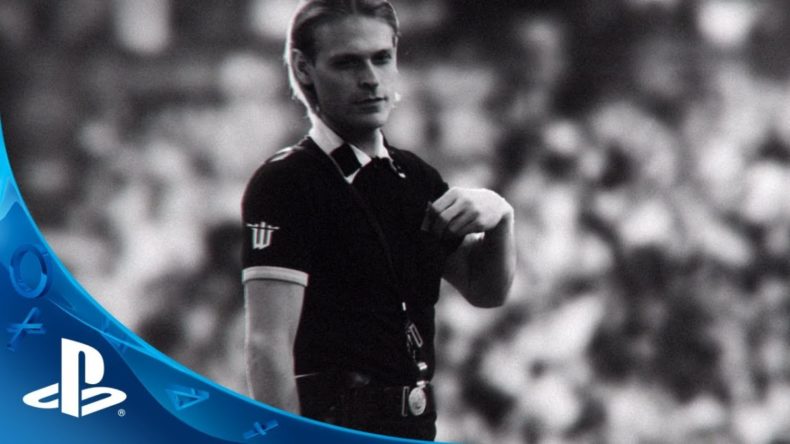 MachineGames and Bethesda are showing off their upcoming FPS Wolfenstein: The New Order at PAX East in Boston this weekend, and the impression seem encouraging.
Joey Davidson of TechnoBuffalo tried the game, and said that although the gameplay felt a lot more like a Killzone title than the series you started playing on your old 386, it still “has the hallmarks of a Wolfenstein title.”
“In my brief stint with it, I saw nasty robot dogs, giant hulking machines of death, tons of Nazis powered up beyond the score of World War II’s real technology and plenty of crazy weaponry. Wolfenstein has always been a series that featured a science fiction twist on classic history, and that persists here regardless of new school mechanics borrowed from other properties.
This franchise has always been staple in the “pure shooter” genre, no muss and no fuss. Based solely on the opening of this game, I imagine that trend will continue with New Order,” Davidson wrote.
Davidson summed up the game by saying it  “looks good, plays well and  hopefully packs a narrative worthy of our time.”
Wolfenstein: The New Order is set for release May 20 on Windows PC, Xbox One and Xbox 360, and PlayStation 3 and 4.