Playerunknown Wants To Keep Battlegrounds Going At Least Until 2027 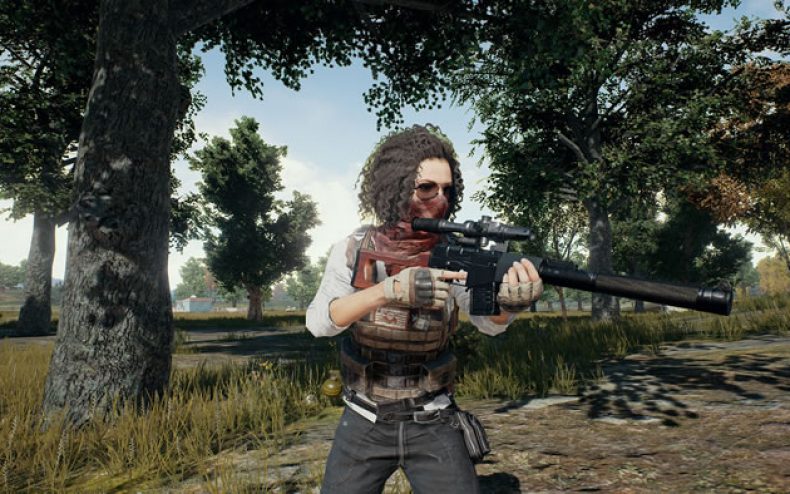 Playerunknown’s Battlegrounds was an instant success upon its arrival on Steam, but how long can it maintain that success? Can the game keep its momentum as long as five years, maybe ten?

That’s a pretty tall order, but Playerunknown himself — AKA Brendan Greene — doesn’t see Battlegrounds as a project that will ever fully complete itself, even though a “final” version has been promised for Christmas. As he told Game Informer in their latest issue (yes, they still publish Game Informer): “We’re not making a game, we’re creating this as a service, so this is something we hope to improve upon and keep building upon over the next five, ten years.”

“This game to us is not just a game that we’re going to push out a full launch and stop working on. We want to go back to it in maybe a year’s time and look at doing like Erangel 2.0 with everything we’ve learned over the past year and just redoing the whole island to make it that little bit better and more polished.”

Greene does have other game ideas in mind, but you can’t blame him for wishing to keep his overnight success going as long as he possibly can. Greene’s studio, Bluehole, is hard at work on two new maps that will be added to the game in the coming months. Barring a sudden bankruptcy, there will be a lot more after that.