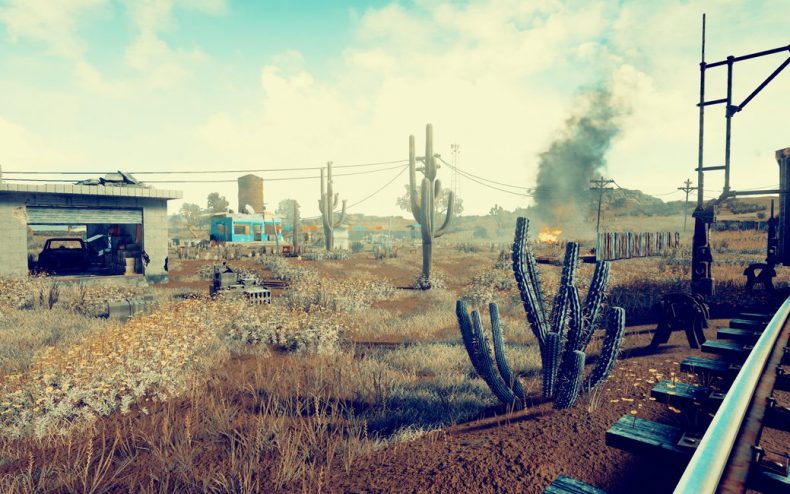 If you aren’t playing the megahit battle for survival known as Playerunknown’s Battlegrounds, get on that. It’s a multiplayer melee where dozens of players are stuck individually in one area and only one can survive. To do so you’ve got to scavenge for randomly-placed items and weapons, while hunting down and defeating other players before they defeat you.

Battlegrounds, being still in beta, is a work in progress. Up to this point, the same map has been used for every match — one giant island. The studio behind the game, Bluehole, has been working on additional maps and the first of these was teased this morning. Playerunknown himself, AKA Brendan Greene, tweeted two images of a desert map:

I’m at our new @PUBATTLEGROUNDS office in Madison today. The team is working on our desert map. Here’s a WIP preview of this new location… pic.twitter.com/ReLbsvwv9A

As Greene says, the map is still under construction and has no release date as of yet. 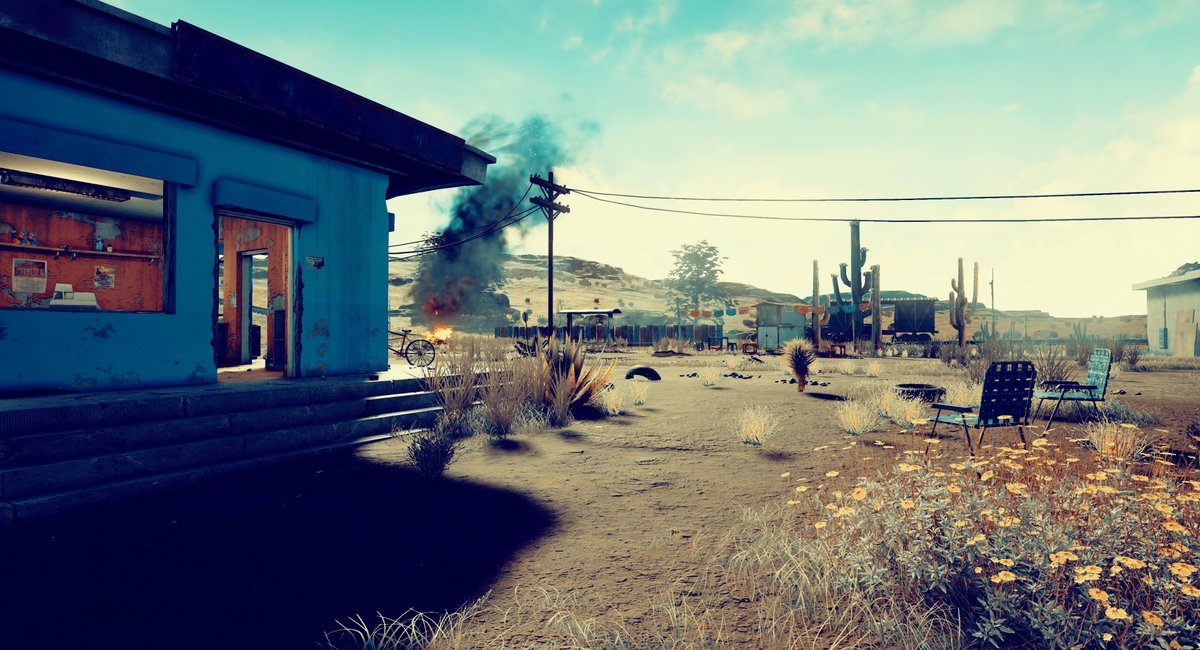 Battlegrounds is currently only available on Steam. The finalized version should be completed later this year, and afterward Battlegrounds will start appearing on consoles. Microsoft has first dibs and the XBox One will be getting the game this holiday season.

Because of its growing popularity among Walking Dead enthusiasts, WDF will be covering news on Battlegrounds and similar survival games over the next few weeks, in addition to traditional news on the show.