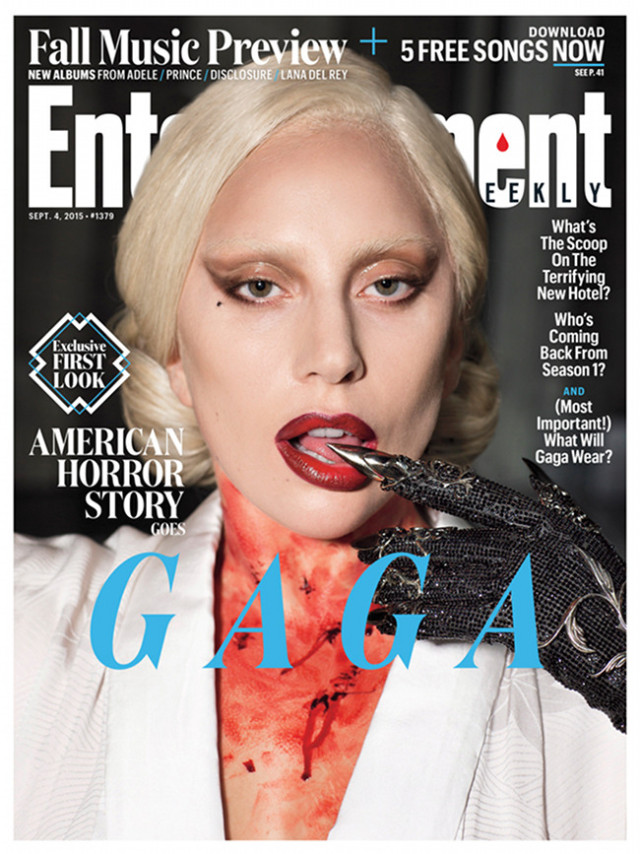 Thanks to a feature story in this week’s Entertainment Weekly, we now know a lot more about Ryan Murphy’s American Horror Story Hotel than a long list of who’s starring in it. EW published a massive plot dump, which you can read below.

In present day, though, the Cortez is acquired by Gaga’s Countess, a glamorous socialite who attends art openings and fashion shows and maintains her looks not from a steady diet of kale but from imbibing human blood. The Countess is also insatiable when it comes to love and sex, which sets up a macabre love triangle between her, the similarly blood-hungry Donovan (Matt Bomer) and the newly turned male model Tristan (Finn Wittrock).