Poll: Would You Forgive Tara? (Spoilers for Episode 502 ‘Strangers’) 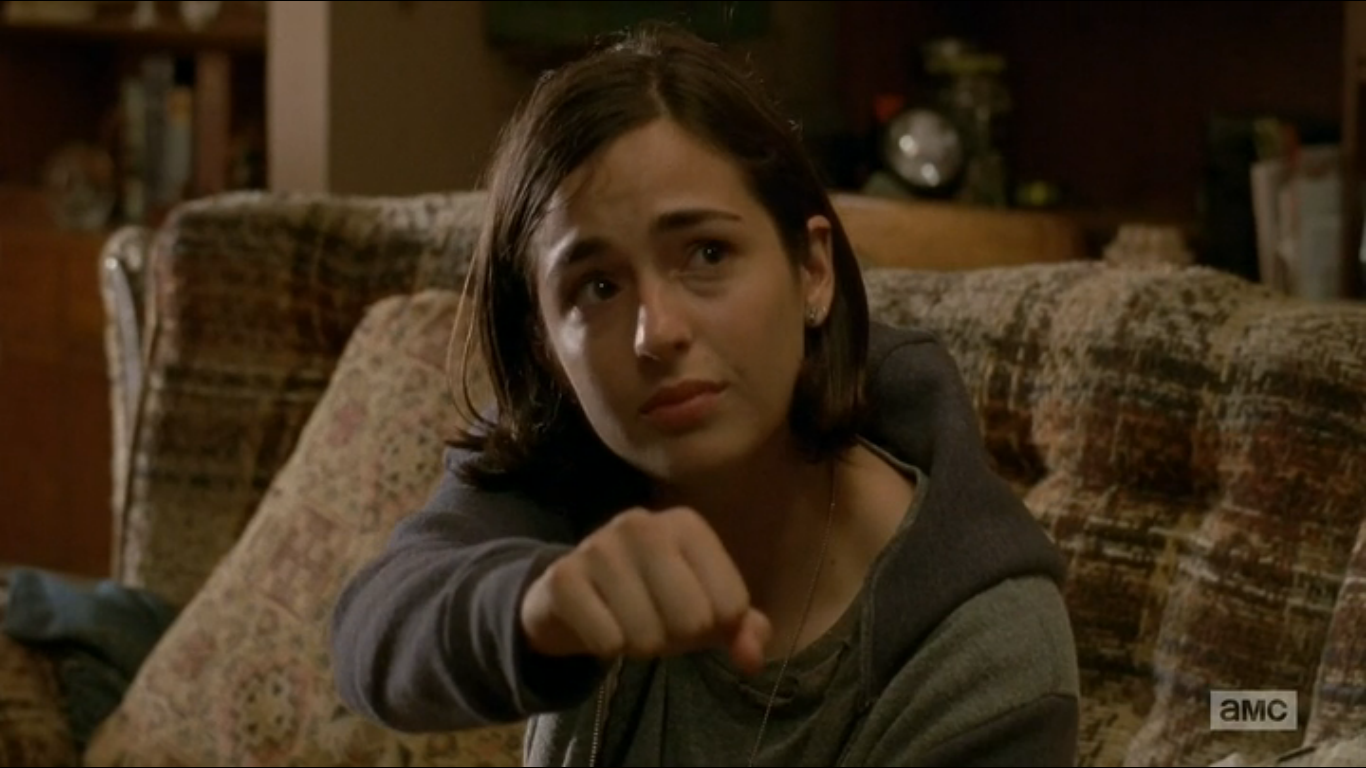 Tara Chambler did a bad thing.

She might have thought she was doing the right thing at the time, but she sided with the Governor, the same Governor that destroyed the little patch of humanity and civilization Rick Grimes was trying to grow at the prison and lopped off the head of Maggie Greene’s father Hershel while he was at it.

And yet in last night’s episode, both Rick and Maggie forgave Tara and welcomed her into the group. Rick already knew that Tara was with the Governor, he had called her out specifically during the attack and said last night he did so because he understood that Tara didn’t really want to be there. He even bumped fists with her to show he really meant his forgiveness.

It’s important to note that Tara not only didn’t actually kill anyone during the attack on the prison. She in fact went out of her way to help save Glenn.

But that’s what they did. What would you do? Could you forgive the woman who, at least in some way, supported the man who destroyed your home? Who killed your mentor or your father? Vote and lets us know what you think. You can also check out our full recap of the episode here and rate it in our poll.