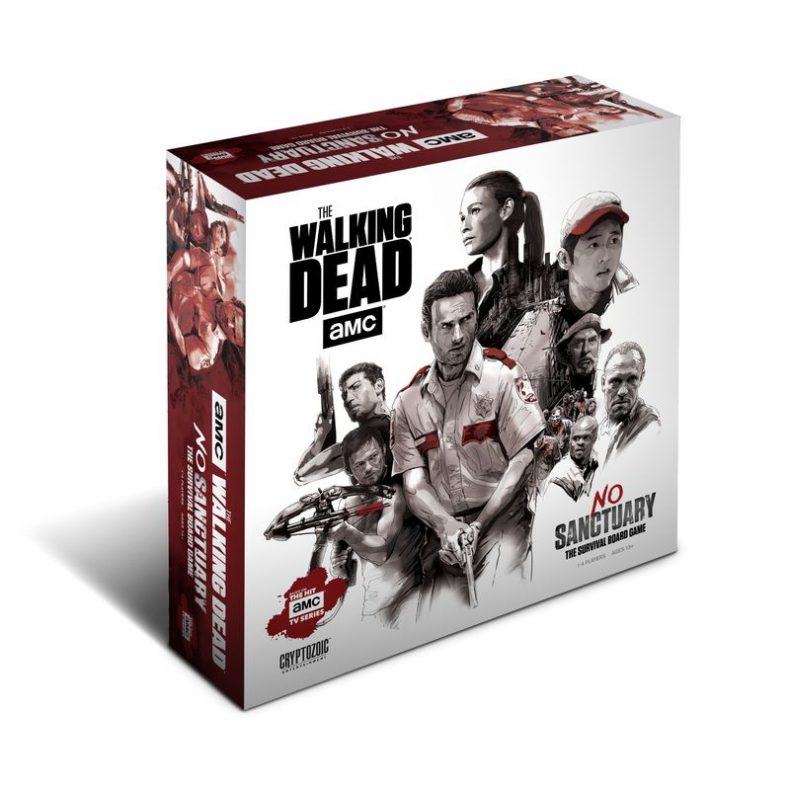 A company called Cryptozoic Entertainment has made a series of successful board games based on licensed properties, such as the Ghostbusters board game. Some of these games have been partially funded via Kickstarter, and their next project will be another fan-funded effort…..The Walking Dead board game. 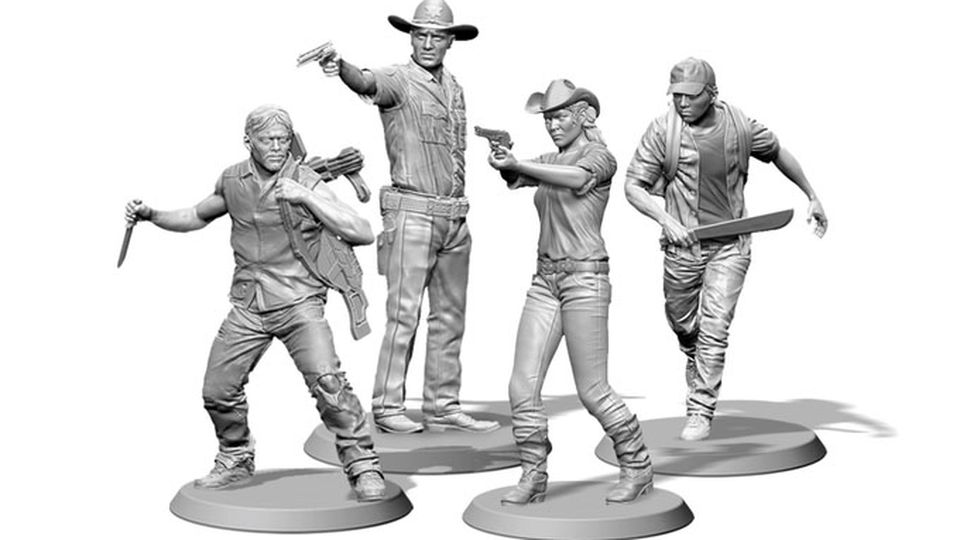 The Walking Dead: No Sanctuary is the official name. Based on the early seasons of the TV series, it contains carefully sculpted miniature figures of Rick, Daryl, Glenn and Andrea, made by famed sculting partners Adam and Brady Sadler. An expansion will get you Maggie, Hershel, Beth and Otis. If you really want to blow a wad of cash, Cryptozoic will throw in Lori (ha ha, no, but thanks anyway).

How much will all this cost you? According to the price tiers in the Kickstarter, the least you can spend and still get a copy of the game is $40. That’ll just get you the game without the miniatures, but there’s not much point since what fun would it be to play this game without them? The complete version of the game, which includes the miniatures, takes a $115 pledge. ($115 is also what it takes to get a Kickstarter-exclusive model of Daryl.)

You won’t risk never owning this game if you don’t pledge. There will be a retail version of No Sanctuary if the Kickstarter earns its goal (and it will). But the Kickstarter has a lot of exclusives that you might consider. If production goes smoothly backers will be getting The Walking Dead: No Sanctuary shipped a year from now, July 2017.

As for how you play, this video tells you what you need to know…

The Walking Dead Board Game Coming Soon
Be the first to comment!
Leave a reply »