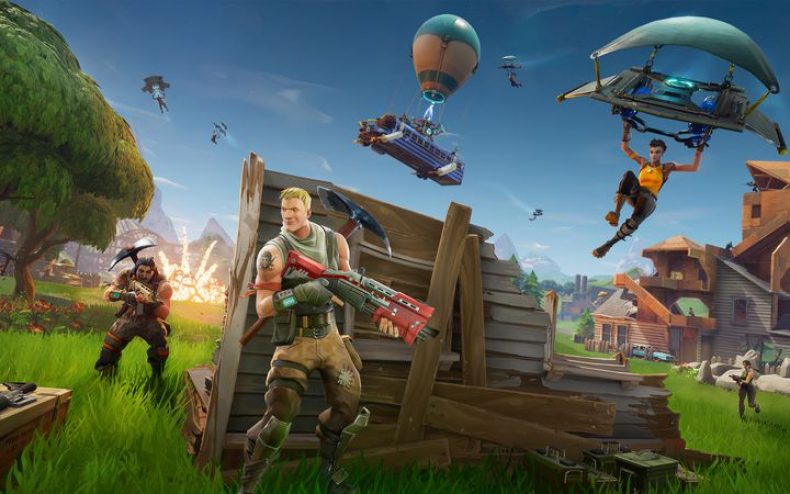 Remember our story on Fortnite: Battle Royale, a free-to-play offshoot of the larger game that plays much like Playerunknown’s Battlegrounds? Someone isn’t happy about it…would you guess the makers of the original game?

Bluehole put forth a press release this morning condemning Epic Games and their Fortnite game. To be clear here this is not Brendan Greene, who has been nothing if not gracious in the media. This is Chang Han Kim, vice president of the Korean game studio Bluehole, releasing these statements.

“We’ve had an ongoing relationship with Epic Games throughout PUBG’s development as they are the creators of [Unreal Engine 4], the engine we licensed for the game,” says Kim. “After listening to the growing feedback from our community and reviewing the gameplay for ourselves, we are concerned that Fortnite may be replicating the experience for which PUBG is known.”

If the entirety of video game history is any indication, Fortnite’s Battle Royale mode is just the beginning. You can file a copyright for your specific game, and trademark the name and characters, but you can’t block anybody else from using the same general idea. Hence the explosion of space shooters in 1979, the rash of maze games in 1981, the abundance of 2D platformers in 1988, the oversaturation of sandbox games in 2005, and on into infinity.

The same history shows Bluehole has nothing to worry about. None of the Pac-Man clones diminished demand for Pac-Man, and none of the Mario knockoffs took sales away from Mario himself. Once you establish yourself as the most recognized brand in your genre and amass a fanbase, it’s very difficult for anything to replace you in the culture. The most valuable asset Bluehole owns is the Battlegrounds name, not the concept (which it doesn’t own and never will).