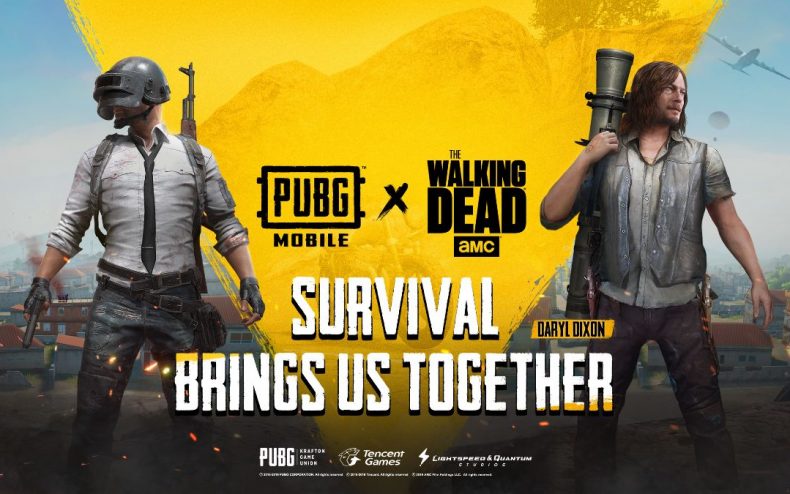 What’s the latest with PUBG Mobile? Any new crossovers?

To unlock Daryl’s motorcycle players will need to log into the game and participate in daily event missions. Completing missions will earn players fuel which they can then use to advance on the gameboard. Each time players move to a new space on the board they’ll trigger a random event which will earn them points or random rewards, players will also be able to choose a vehicle to move around the board with.

Picking a vehicle will have to be done wisely however as some spaces on the board will cost players points, switching vehicles at strategic moments will allow players to avoid losing points. Reaching the finish line will give players the chance to earn additional rewards and points as well as refreshing the game board. Once players have earned 120 points they’ll be able to unlock Daryl’s motorcycle and permanently add it to their collection.