Quake Champions Could Port To Consoles 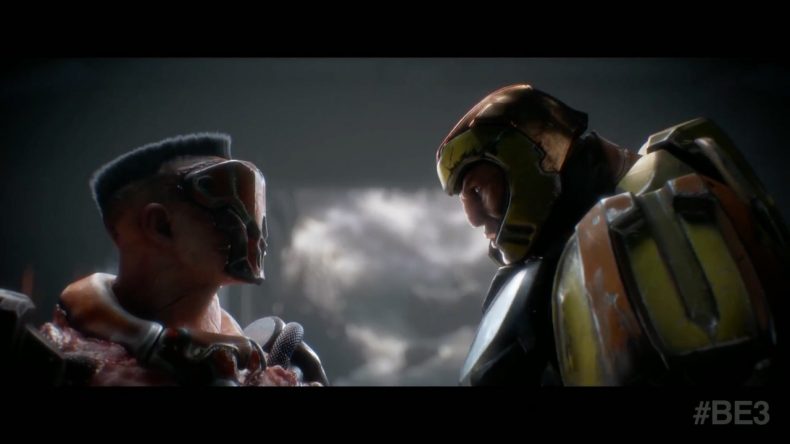 For many, the reveal that Quake was returning in the form of Quake Champions was something very special. As it was a franchise that truly ushered in the online multiplayer genre. However, at present, the game is only for PC. Many fans have asked whether the game could come to consoles at some point. For now, it will be for PC only, however, ID Software studio director Tim Willits said he hasn’t “totally [shut] the door on consoles.”

“It’s a PC game. No excuses. No limitations,” Willits told GameSpot. “We drew lines around this game to make the best game we can within the scope.” However, id Software does “love [its] console fans.”

He also noted that the game itself would only “come out after a really, really long closed beta.” He continued: “I’m telling people now, it’s going to be a long beta.”

This could be part of the reason that the title isn’t getting confirmed to consoles, as the focus right now is to ensure a smooth PC experience. Should the PC version work well, ID may consider a console port after. Especially considering the power the consoles will be getting in the forms of Neo, Scorpio, and even possibly NX.

See The New Quake Champions Gameplay Trailer
Be the first to comment!
Leave a reply »