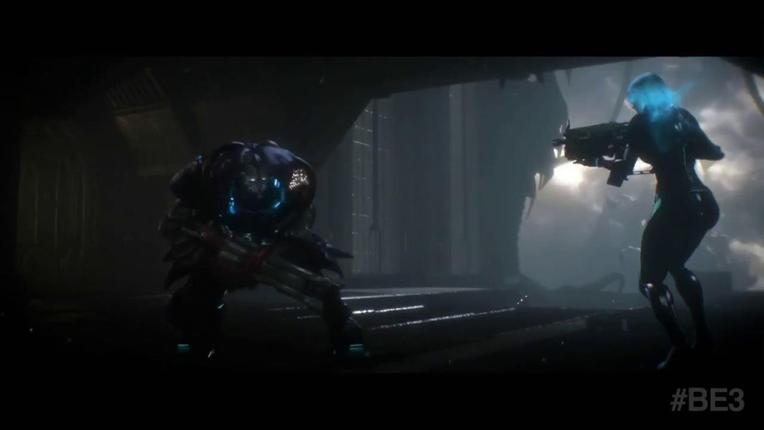 At the Bethesda Press Conference last night, the company revealed that one of the all-time classic game franchises, especially in regards to multiplayer, is coming back. As Quake: Champions was announced. As Studio Director of iD Software, Tim Willits stated so eloquently, “Yes, Quake is back.”

He went on to describe what the game would be like:

““A competitive arena-style first-person shooter for the PC designed for players of all skill levels. Whether you are new to Quake or have been fragging for the last 20 years, Quake Champions will give you the challenge and rush you’d expect from iD Software multiplayer games.”

“The game features a diverse cast of warriors each with different attributes and unique abilities, allowing you to fight the way you want,” Willits went on. “iD has a long tradition of supporting competitive tournaments. The game is designed for world-class eSports play at every level.”

For those who don’t know, Quake was the game that truly started the online-multiplayer phenomenon, and has grown quite a passionate fanbase since then. Though only a reveal trailer was given at E3, we are promised to get more details at QuakeCon in August. Until then, please check out and enjoy the trailer below:

See The New Quake Champions Gameplay Trailer
Be the first to comment!
Leave a reply »