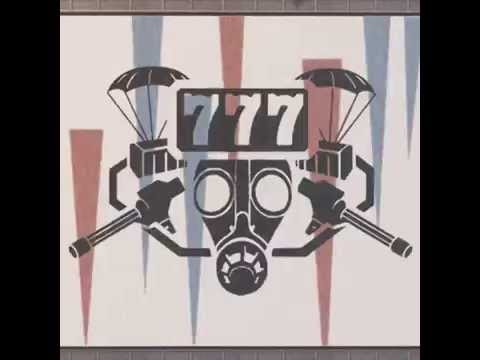 Here’s a very quick, kind of weird teaser trailer for Nemesis, the fourth and final planned DLC for Call of Duty: Ghosts.
The video shows images of what seem to be representations of scorestreak  or killstreak rewards, but in the form of a spinning slot machine or other gambling device with a casino barker talking in the background, with the reels showing weapons like mini-turrets and other prizes. It also could represent a gameshow along the lines of The Price is Right.
Daily slot machine pulls to keep players coming back are a common feature in free-to-play games. Could this mean this kind of feature is coming to Ghosts as another way to earn rewards? Or are they adding something with a gameshow theme?
The text accompanying the video says “Where will you land on August 5th?” which will presumably be the Xbox One and Xbox 360 release date for Nemesis. The third DLC, Invasion, was released for Xbox June 3 and everyone else July 3. Infinity Ward has been following a pattern of releasing a DLC for Xbox Consoles, releasing it a month later for everyone else, and then releasing the next DLC the month after that.
GameSpot also astutely points out that the G and S in Ghosts are briefly obscured by smoke at the end in a way that must be intentional. That leaves the word “host,” which is interesting, but your guess is as good as mine as to what it means.

Are You Schwarzenegger Enough to Face the Predator in Call of Duty: Ghosts Devastation?

Reminder: You Have Until March 31 to Upgrade Ghosts to Next Gen For 10 Bucks