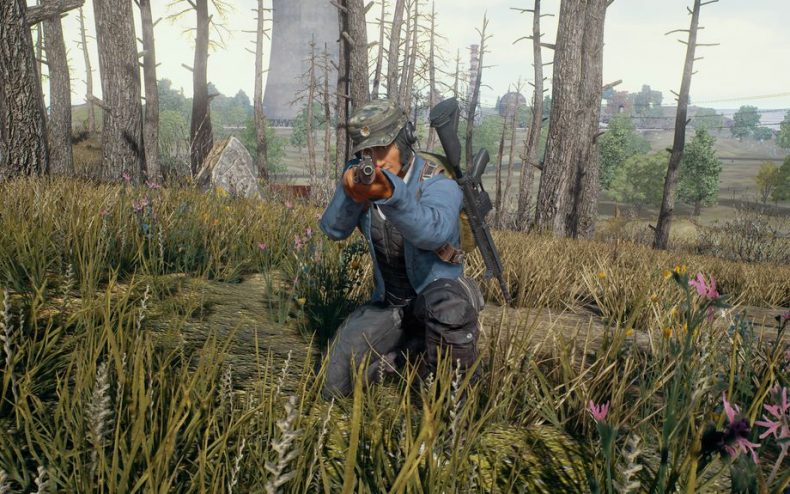 PUBG MOBILE today confirmed the qualifying 16 teams from each regions who will move on to the regional finals next month, and eventually the PUBG MOBILE Club Open Global Finals in July.

During the two week semifinals, we have seen so many amazing moments where pro and semi pro clubs really showed their high skill levels.

From the group stage phase to the first week of the semifinals, the NA division of PUBG MOBILE Club Open has been mostly about Misfits Gaming. Misfits were always on the top of the rankings and were seen by most as the team to beat in the tournament. But after the second week of semifinals, PMCO NA has a new, perhaps unexpected king: SpaceStation Gaming. With top fragging numbers from Brandon “Sixless” Patterson and Karim “Karnage” Edward, SpaceStation secured five top 3 finishes and left behind established powerhouses of the region.

You can check out the rankings per region here.

Be our first to comment
0 likes
Games
PUBG Mobile

PUBG Mobile Gets New Anti-Cheating System
Be the first to comment!
Leave a reply »