It's the Return of The Living Dead in Call of Duty: Advanced Warfare's Zombie Mode 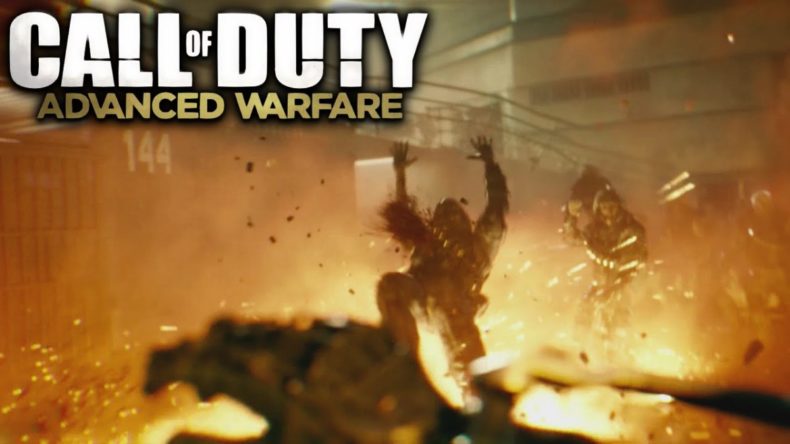 Zombies are back in Call of Duty: Advanced Warfare, which is out now if you get the Day Zero Edition. But according to YouTuber PrestigeIsKey, it takes a bit of work to get to them.
The zombies appear in a bonus round in the game’s Exo-Survival mode, on the Riot map, PrestigeIsKey says. However, you have to beat more than 200 rounds of Exo-Survival to get to the tier that has the zombies on it, a process that takes four or five hours. So let’s hope you really like Exo-Survival or really, really like zombies.
You can also unlock the ability to play as a zombie online, which he demonstrates in the video below.

Does one bonus mode and a multiplayer skin seem a bit stingy with the zombies? That’s because more zombie content is coming as part of the game’s season pass. MP1ST reveals retailer GameStop has spilled the beans in a recent announcment.