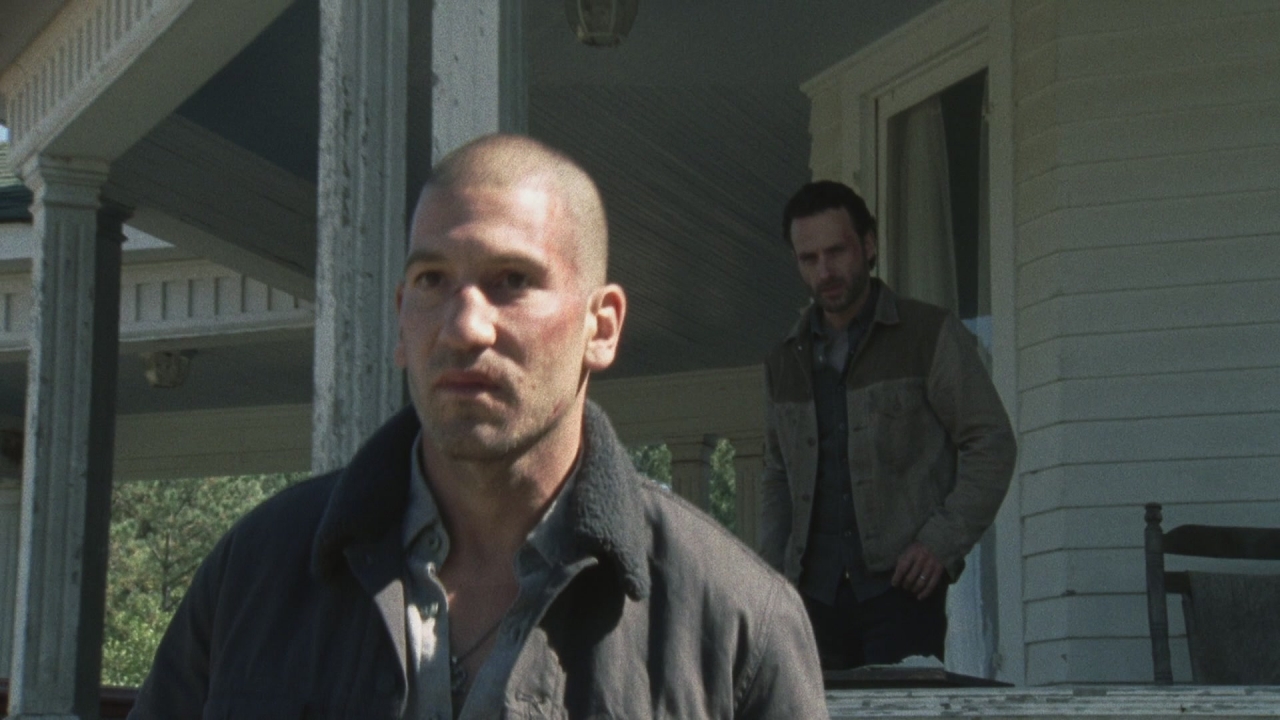 Seeing Rick Grimes biting throats and hacking cannibals with machetes and, oh yeah, making plans to murder a hospital full of cops, one sometimes feels like they might catch a glimpse of a bald specter over his shoulder. It’s the ghost of Shane, and he’s saying “I told you so.”

So has Rick really come around to Shane’s “anything to survive” way of thinking? IGN posed that question to Executive Producer Gale Anne Hurd.

“They’re changed by what has happened to them and what they’ve had to do,” the producer added. “At this point I think Rick is like, ‘I’ve been giving people the benefit of the doubt for a very long time, and look how it’s turned out.'”

Hurd agreed with an earlier statement from Andrew Lincoln, who said he thinks Rick and Shane would be on the same page by now, saying it’s “exemplified by these kinds of actions.”

However, as Rick becomes the new Shane, Daryl becomes the new Rick, looking for less brutal solutions even though Rick emphatically assures us his deadly plans will work.

“It’s funny,” Hurd said. “Because of course it was Shane’s position in the first and second seasons: you do what you need to do to protect your family. Daryl I think at this point doesn’t want to see Rick become unrelentingly brutal.”

Hurd also said that Sasha is trying to hold onto what is good about Bob, and her compassion and vulnerability made it easy for dirty cop Bob Lamson to trick her in “Crossed.” She also said she feels Abraham would have been no better than the Hunters if he killed Eugene.

The Survivors Prepare For Battle in The Walking Dead 507 ‘Crossed’ (Preview Video and Pics)
Be the first to comment!
Leave a reply »