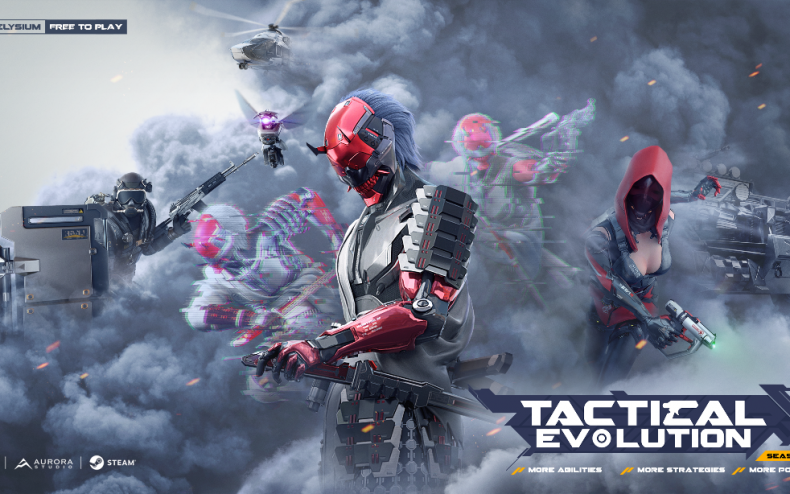 What’s the latest for Ring of Elysium? Any new content?

Three new characters will be arriving on Europa in season 6, Ookami the samurai, Sakura the young assassin, and the legendary mercenary Mobula. A young lord fighting for his family, Ookami’s skills in battle earned him recognition with a secret organization. Now holding a high-level position in his organization, Ookami has come to Europa to explore the small island of Ema.

Alongside Ookami is the teenage assassin Sakura. Also part of a secret organization, Sakura is a formidable foe and deathly assassin. Joining Ookami and Sakura is the ex-Navy vessel member Mobula. As a legendary mercenary, Mobula’s motives are financially focused. A secretive mercenary, Mobula has come to Europa in hopes of making a small fortune.

Season 6 is also bringing tactical evolution with the revamped loadout system. Players will now be able to mix and match mobility and tactical equipment and bring new in-depth strategies to their matches. The new system will allow players to choose one of three mobility equipment which includes the glider, grappling hook, and BMX as well as choose one of six available tactical equipment including the all-new medgun, deployable shield, and DPV as well as the vehicle mod kit, holographic decoy, or drone.

The newest tactical equipment also gives players fresh ways to take on their opponents. The medgun will allow players to heal themselves or their teammates, while the deployable shield can be used to protect yourself or a member of your team by blocking all kinds of incoming damage. To throw your enemies off your trail players can also use the holographic decoy which will display an unmoving holographic image of your character.

Players will also be able to explore new areas of Europa, the new small island of Ema which is scattered with Japanese style buildings, an off-shore drilling station as well as a tidal power station. Getting to Ema will be an adventure for players as they’ll now be able to add modifications to boats. Players will be able to equip boats with machine guns, and thrusters allowing them to reach top speeds and take out enemies along the way.