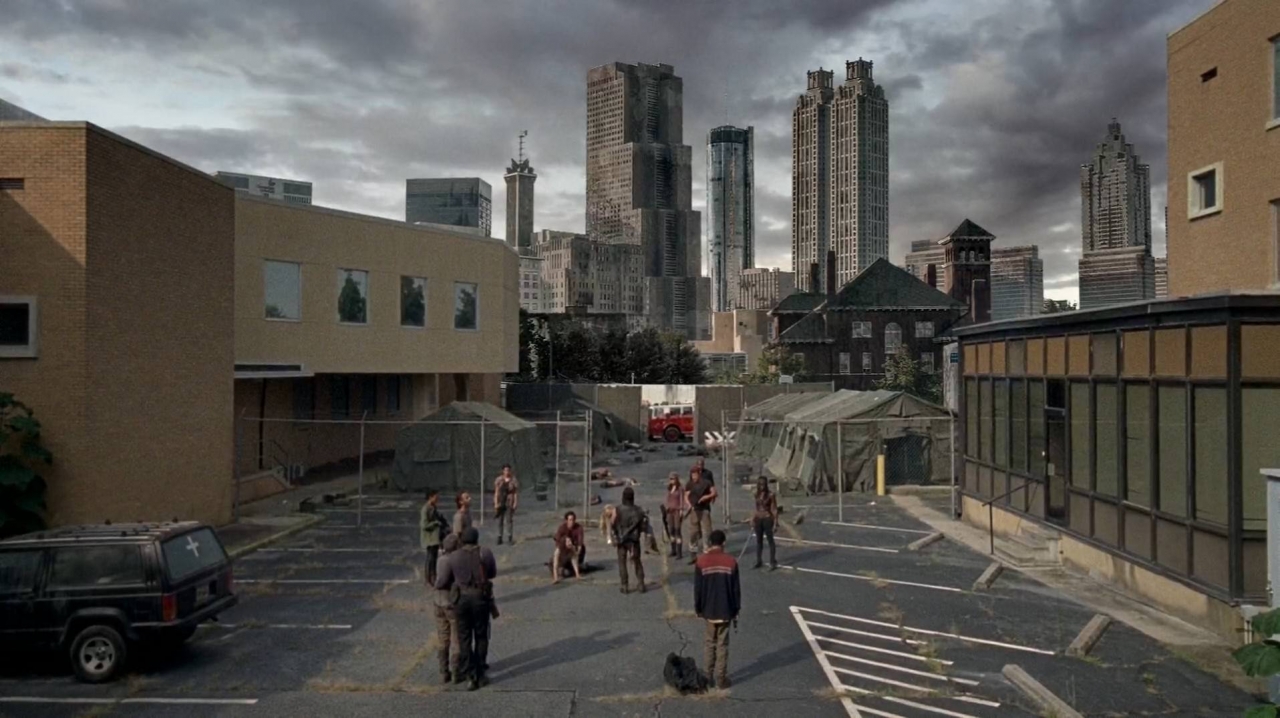 In this recently uploaded video from CNN, Robert Kirkman reminds us that death is a way of life in the zombie apocalypse. We thought it’d be a good watch considering the controversy surrounding you know what with you know who.

Kirkman said although he and his collaborators killed off characters just because they got tired of them in the comics, it got harder when they became tied to real people whose jobs relied on staying alive.

“You get to know the actor and you see the house they bought in Senoia, Ga. for filming. And it’s like, ‘Oh, they’re not going to live in that house any more. That’s awkward,” Kirkman said.

For that reason there’s a relatively strict protocol to inform the actors, who are told at a call or meeting and then the cast and crew get together for a “death dinner” to say goodbye.

“There’s a whole ritual involved with it nowadays,” Kirkman said.

Kirkman said he has definitely had cast members directly ask him not to kill them off.

“I think almost everyone kind of, in a roundabout way, says please don’t kill me even if they don’t say it directly. Most of them say it constantly when I’m interacting with them before something like that comes up,” Kirkman said.

But he added, he thinks the cast knows that being killed off is just the way “business is done on the show,” and making it to the end of the season is a bigger surprise.

When pressed, Kirkman said there are no exceptions to this rule.

“No, no one is safe. Definitely not. Looking at you, Norman Reedus,” Kirkman said.

Every Zombie Death in The Walking Dead
Be the first to comment!
Leave a reply »