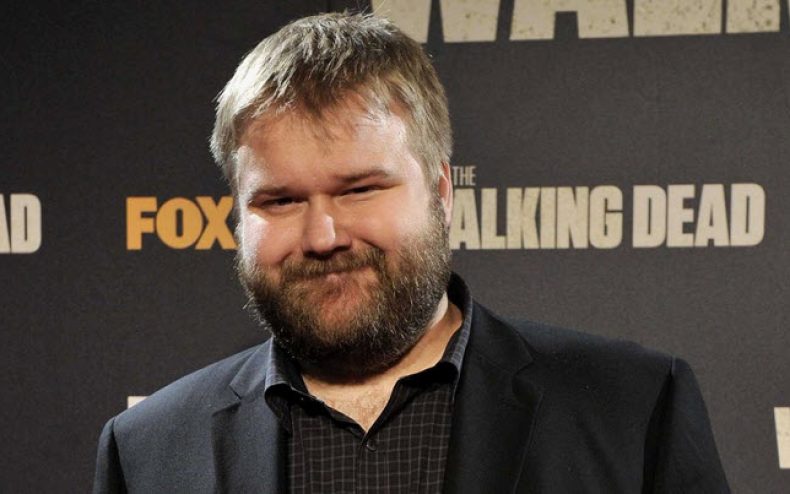 “Everyone’s happy to be back together, so it’s been pretty great and everybody’s bringing their A game still, 5 years in. We’re doing new and different and crazy and exciting things and now I think the atmosphere is that we can’t wait until we can start sharing things with people and start showing things to people because we’re really excited about what we’re doing here. We think we’re making another magical season.”

Kirkman said that because this season picks up from a cliffhanger, there has been “a lot more secrecy on set.”

“There’s always people crowding around where we’re filming and trying to get spy spots of what we’re doing and stuff, but for the most part we’ve been able to avoid that,” Kirkman said.

Kirkman also said that viewers can expect the show to start at an “up cycle,” instead of starting slow and ramping things up like it did last seaon. The show will “hit the ground running this season.”