Robert Kirkman on Season 3 of The Walking Dead 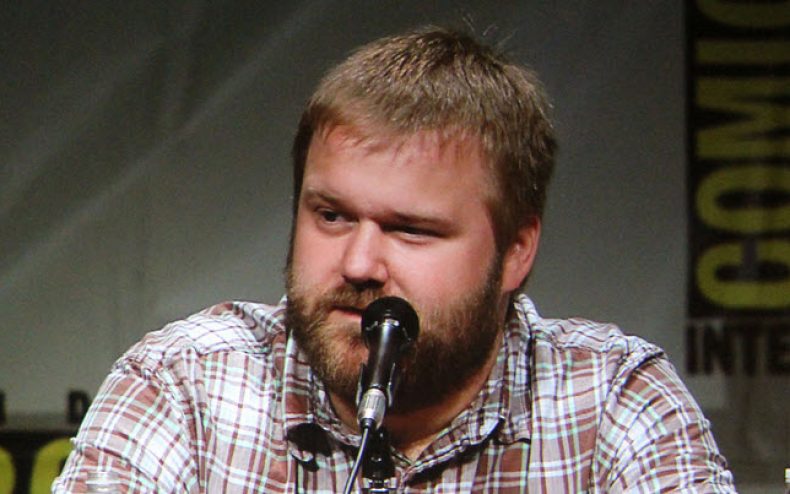 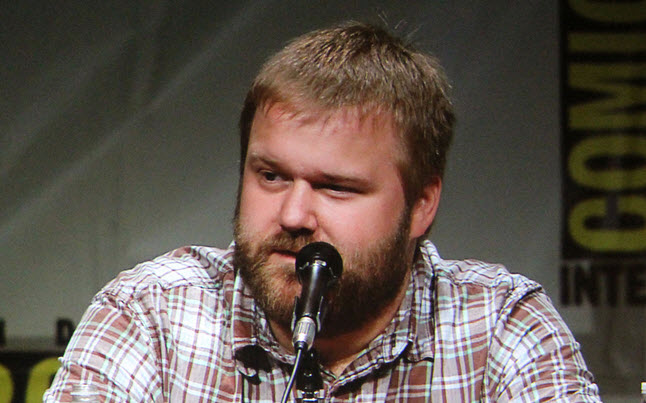 Robert Kirkman recently gave up some insight on what he thinks about the upcoming season of The Walking Dead. ShockTillYouDrop.com was able to catch up with Robert Kirkman during the Saturn Awards and get his opinion about the future of the show.

“I can say that I’m completely in denial when I see Danai [Gurira] walk out on set and jump off the page,” he says, “As badass as she is in the comics, seeing her move and seeing her kill the zombies in motion is so much more intense that you can believe. Fans of the comics are going to love it. She’s great.”

“Michonne is on the show and she’s a hot, kick-ass chick with a sword, so you’ve got to love her,” he adds. “She’s totally owning the role. And the Governor [David Morrissey] … if you’re familiar with the books, we’re totally going to go there this season. We’re going to do some stuff that’s going to shock some people who don’t know the comics. We’re bringing back Merle [Michael Rooker]… It’s going to get pretty intense and pretty crazy. The biggest thing I have to say is that, as the storytelling picked up at the end of season two, and the speed of events happening — well, we’re increasing it. Season three is going to be non-stop, in your face, intense. This is the point in the show that I’ve been excited about giving the audience since season one.”

Of course, the prison is going to play a major role this year.

“Normally when you think of a prison, you think it’s unpleasant,” Alpert continues. “It’s a place you want to stay away from. It’s a drain on society. You really think about it in negative terms. In this world, it represents hope. It’s potential salvation — unless you’ve read the books.”

When asked if the characters will ever find real safety, since Kirkman has famously said that they never will in the comics.

“What’s great about the show for me is that it takes mortality and makes it present,” Alpert says. “You’re living in the moment. I don’t ever want that to go away. This year we’re evolving the threat. In the beginning there were lurkers and walkers and biters. In season two there was the herd. Now we’re bringing in man. Man is where we’re going next.”

A big fan of The Walking Dead television series. In my spare time I enjoy blogging and simply hanging out. Oh and lets not forget, Go NY Giants!
You might also like
Robert KirkmanSaturn AwardsTV Crew