Robert Kirkman Seems To Like Fear The Walking Dead 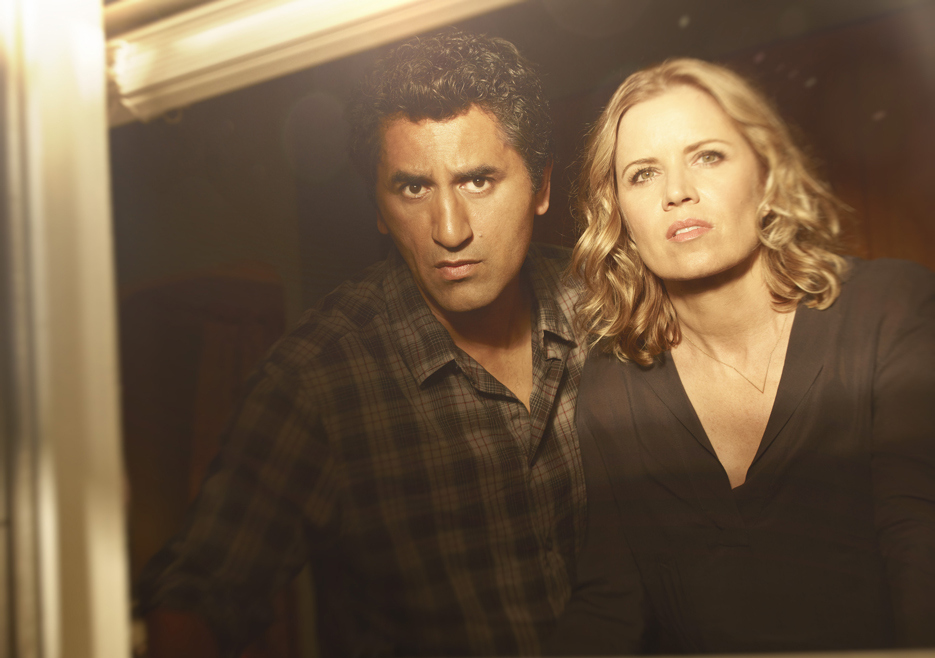 I suppose it’s no surprise since he had a hand in its development, but Robert Kirkman expressed his personal approval — and appreciation — for the new spinoff Fear The Walking Dead in a press release sent out over the weekend.

“Now we get to introduce you to Madison, Travis, Alicia, Nick, Liza, Chris, Daniel, Ofelia and well… the cast continues to grow each episode… and yes… we do lose a few along the way. But where the ‘exciting’ and ‘new’ comes in… is that these people have their own experiences and reasons to survive. They’re complicated, real characters who will not be dealing with the undead the same way. They’ll learn new things, they’ll find new tools, they’ll learn faster or slower but what we end up with is a very, VERY different show… set in a world we LOVE exploring as much as we’d all NEVER want to live there.”

He says the second “very” in all-caps, meaning what we’ve expected is likely true: the tone of this show will be different from The Walking Dead. Combine this with an earlier statement that the spinoff would have no “superhero” characters, and it’s pretty clear anybody wanting more of the same will be let down (and will be complaining about it on social media, hence these warnings).

“I want to thank everyone reading this for being at least some small part of helping us grow into ‘The Walking Dead’ family,” Kirkman continued. “With ‘Fear the Walking Dead,’ that family is growing even more… and I know we’re all going to open our hearts… and guts… to give these new additions a warm welcome.”

You can check out Fear The Walking Dead yourself for the first time on August 23.