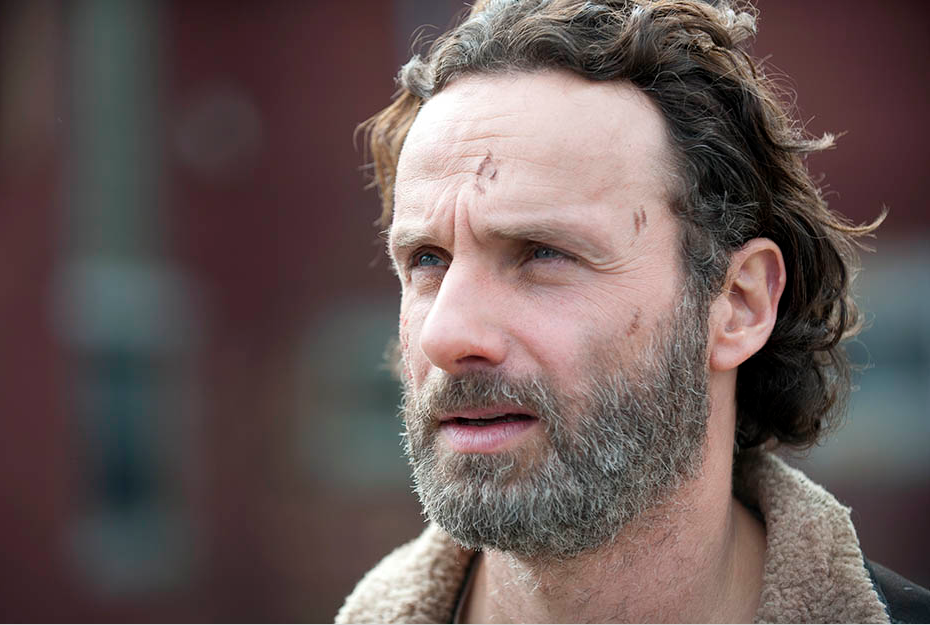 The Walking Dead creator Robert Kirkman says the season finale will all come down to the actions of Rick Grimes, and that the Rick that emerges is “really going to shock people.” 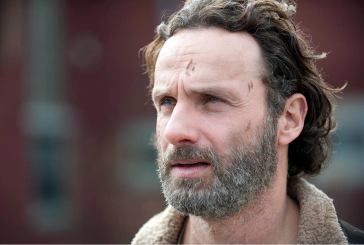 “This last half of season 4 has been a character defining group of stories for everyone,” Kirkman said, “but really, Rick Grimes — really finding what this guy is going to be able to do and how he is going to carry on, and is he going to get these people back together, and where is he going to go from here? And I think there are some big questions that are asked that are going to be answered in this final episode.”

“This is Rick Grimes being pushed to his absolute limit. And if you think you’ve seen that before, you haven’t. And the Rick Grimes that comes out of this is really going to shock people.” 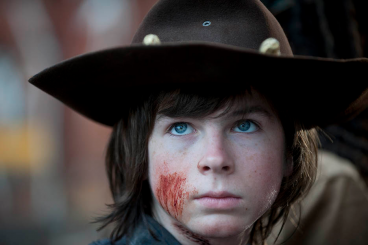 Kirman also seemed to tease a cliffhanger and promised a “rough summer” for The Walking Dead fans waiting for the show to return.

OK, scary stuff. While we wait on pins and needles, check out the previews that AMC has released so far, including the video linked above and the embedded images.