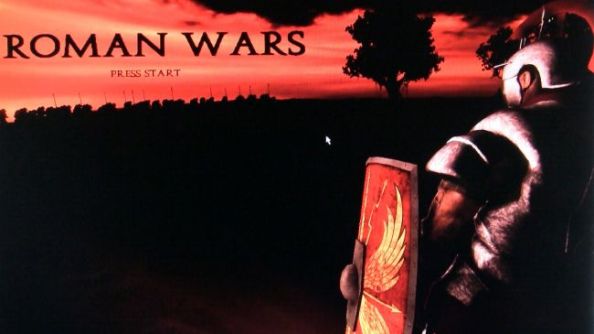 A video was released earlier this week showing a prototype of sorts for a potential Call of Duty game that was set in the time of the Roman Empire. Titled Call of Duty: Roman Wars, the game would place you in Julius Caesar’s Tenth Legion, and would have you playing in both first and third-person as you played various ranks within the legion

The game itself was pitched by Vicarious Visions, the team behind Skylanders and the recent Guitar Hero. The pitch itself came in 2008 when Activision were listening to ideas from all developers, but they eventually passed on Roman Wars for fear that it was “too different” for the franchise.

“The game concept was proposed by a former employee while working at the studio,” said an Activision spokesperson in a statement to IGN, “but was not seriously considered nor requested to move to prototype.”

After the project was scrapped, Activision went ahead with Call of Duty: Advanced Warfare.