Rose Is A Rose: iZombie Gets Full Season Pickup 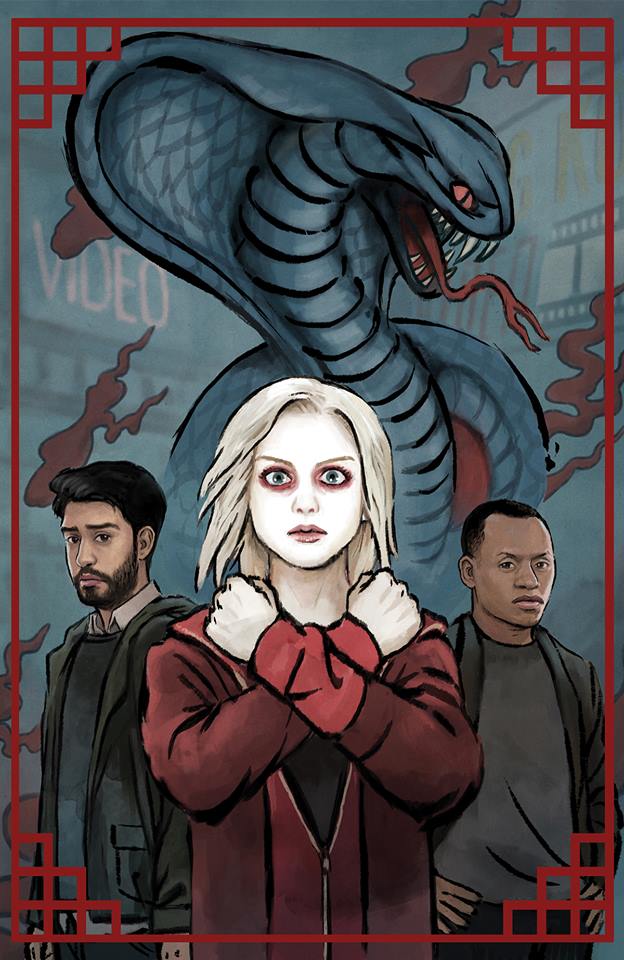 The CW has announced it’s just given to iZombie what’s known in the industry as “picking up the back nine,” or in other words, ordering the remainder of a season. Some shows get full season renewals and some get half-season renewals with the promise of more if they perform well. And iZombie has done very well (in CW terms), averaging a 0.9 rating in the key demo and a total audience of 2.06 million in live-plus-seven (live views plus DVR views up to seven days after).

Typically the “back nine” order means nine episodes (for a total of 22), but iZombie was just given six (for a total of 19), possibly due to the crowded CW schedule. This means a little extra work for series creator Rob Thomas, who had a 22-episode arc planned for Liv Moore but will now have to do some condensing.

Again I’m going to have to remind all you readers out there that if you’re not watching iZombie, you’re not really living. Tuesdays at 9 on The CW.