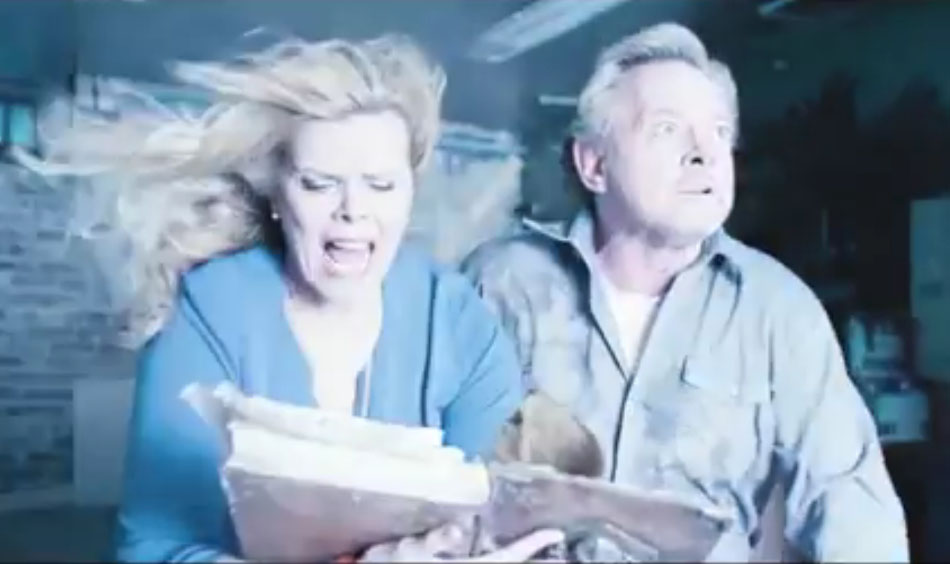 The world sadly lost Roddy Piper this month, the bubblegum-chewing, ass-kicking star of “They Live.” He joins a very long list of actors who got started in the WWE (or WWF as it was called then) and then died in their 50’s. The moral is to never get attached to former pro wrestlers because it always, always, ALWAYS ends in premature heartbreak.

But he did get one more low-budget horror-comedy film finished before he left us. It’s called “Portal To Hell” and the title is self-explanatory; you know there will be people shouting strange words from heavy, mystic-looking books while wind and smoke machines rage around them, as well as battles with monsters both paper-mache and crude CG. But here’s the official description anyway, as well as a short trailer:

Jack is a simple man with simple needs. Mostly he just needs to be left alone to read his book. It’s a good book and he likes it, or at least he would if the tenants of the building he manages weren’t so damn needy themselves. And it’s not just blown fuses and clogged toilets here… no, when the building power goes out, the culprit is a pair of tenants opening a portal to hell in the basement. Does this count as building maintenance? Is battling the supernatural part of Jack’s job description? Maybe not, but if Jack can’t close the portal, the entire building and the whole world are screwed.

He does face Cthulhu in the film. At least that happened before he croaked.

Portal to Hell will premiere at the Toronto International Film Festival.