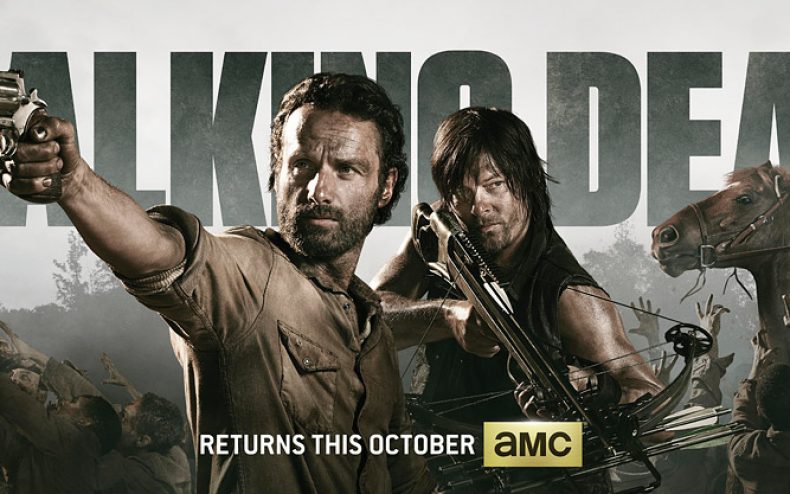 The title of the Season 4 premiere has also been released. According to TVLine, the episode is currently titled “30 Days Without an Accident” and, judging by the title, will push the plot forward in time by a month.

More announcements on the upcoming season of The Walking Dead are sure to come. The below Season 4 banner, courtesy of ew.com, should only have to hold you over for a short while. 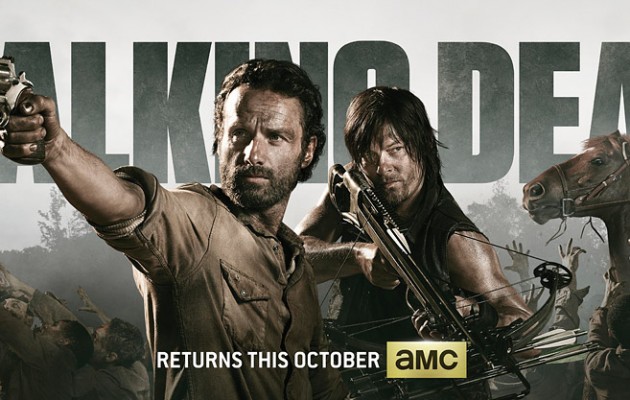 Big fan of all things Walking Dead. From the comics, to the games and of course, the TV show. Also a huge movie nerd. I Love Sci Fi and adventure movies but will pretty much watch anything.
You might also like
sdccsdcc 2013TV Series