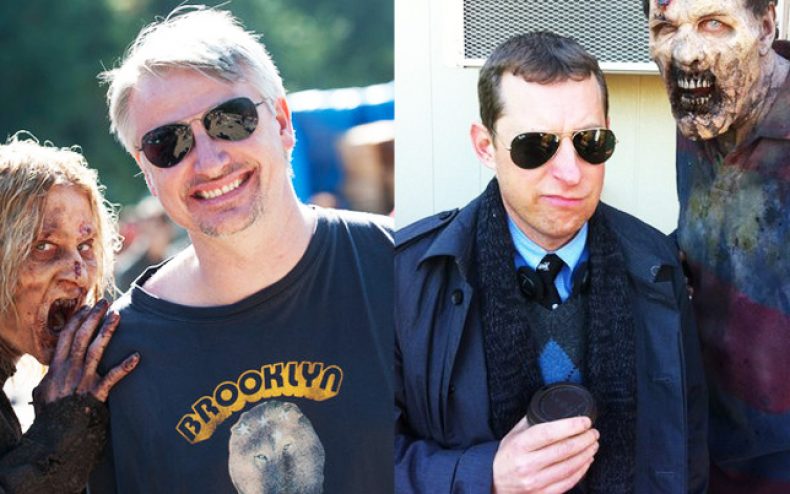 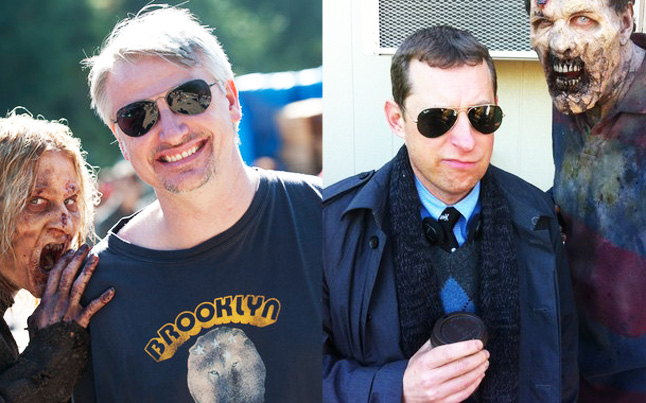 As you all know Glen Mazzara has left The Walking Dead citing “creative differences” with the AMC and the direction of the show. The big question right now is who will take his place? The Hollywood Reporter has learned that Executive Producer Scott Gimple will be taking over as showrunner for season 4 of The Walking Dead.

Gimple first came on board during season 2 of The Walking Dead and wrote episode 3, “Save the Last One”, Episode 7, “Pretty Much Dead Already” and co-wrote episode 10, “18 Miles Out” with Glen Mazzara.

Mazzara will remain on board for the rest of season 3 but will be replaced going into season 4. Scott Gimple will be the 3rd showrunner of the series when the fourth season starts pre-production this year, which is sometime around March with filming in May. When Frank Darabont left the showl, Glen Mazzara was appointed showrunner midway through season 2, and now it’s time for Mr. Gimple to take the reins.

“Both parties acknowledge that there is a difference of opinion about where the show should go moving forward and conclude that it is best to part ways. This decision is amicable, and Glen will remain on for postproduction on season 3B as showrunner and executive producer.”

THR has also reported that “Mazzara’s shortcomings in running the series became abundantly clear…especially for the second half of the season, with production shutting down multiple times because of a lack of material.”

Losing two showrunners in 3 seasons is not good. Let’s just hope that Gimple can pick up the pieces.

Big fan of all things Walking Dead. From the comics, to the games and of course, the TV show. Also a huge movie nerd. I Love Sci Fi and adventure movies but will pretty much watch anything.
You might also like
Glen Mazzarascott gimpleTV Crew

Frank Darabont leaves The Walking Dead
Be the first to comment!
Leave a reply »