Scouts Vs. Zombies Gets Halloween 2015 Release 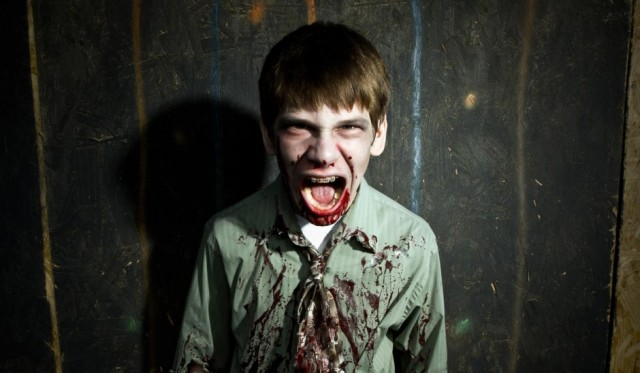 The horror/comedy film pitting boy scouts against zombies titled, somewhat unimaginatively, “Scouts vs. Zombies” has been moved from its original release date in February to a new Halloween weekend release date next year. The film pits three scouts and some of their buddies against a horde of zombies attacking their town.