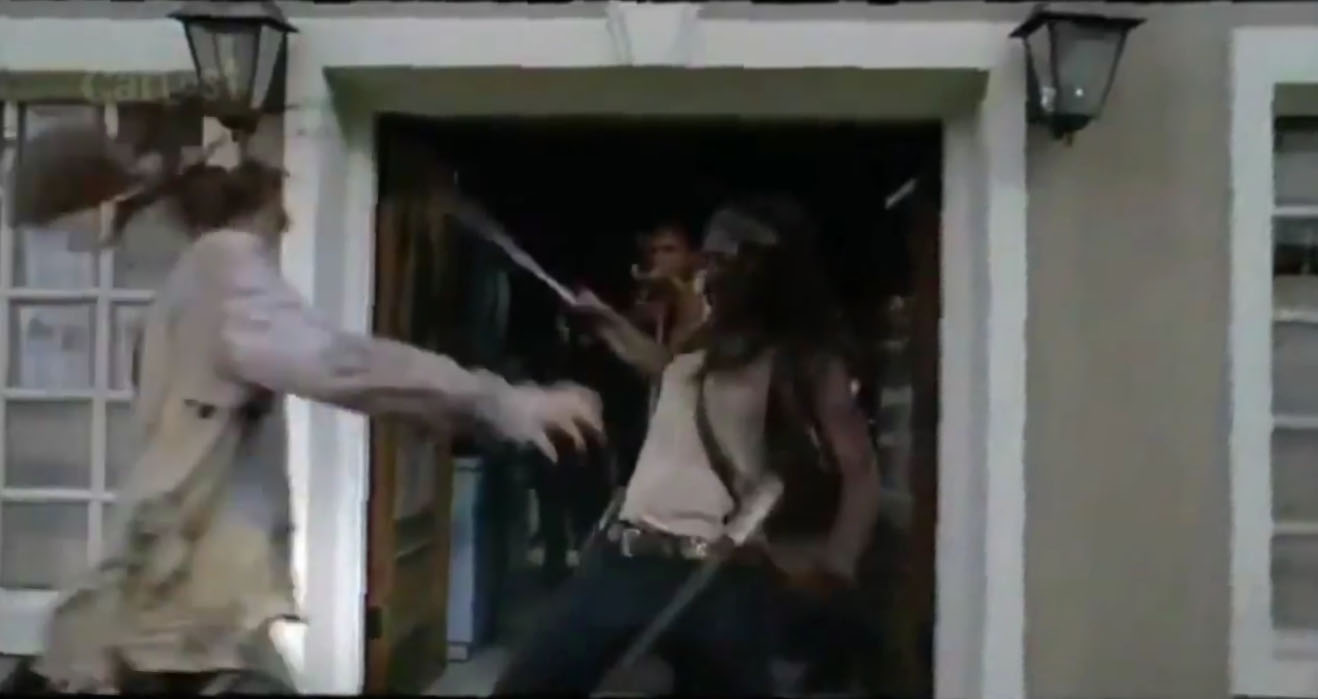 Rick Grimes has now taken charge of the Alexandria Safe Zone, but like every other time somebody tries to take charge of something in The Walking Dead, things aren’t working out. People are having problems with his authority (big surprise) and tensions are rising among the survivors.

From the footage, we can also be assured that many, many zombies will be shot in the head, arrowed by Daryl’s crossbow and/or beheaded by Michonne’s katana. Season 6 of The Walking Dead arrives on AMC this October.